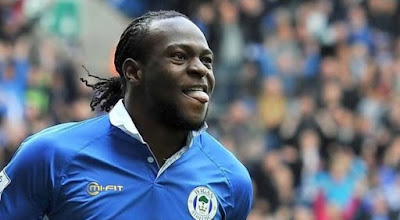 Victor Moses show out another brilliant play for Chelsea who defeated English Premier league rivals Liverpool 1-0 in Thursday morning’s International Champions Cup clash at the Rose Bowl, Pasadena stadium in the US.

This Victor Moses third start in the pre-season, played from the left wing in a 4-2-3-1 formation deployed by coach Antonio Conte.

Mosesbeen the best Chelsea player in the first half earned the 10th minute corner for Chelsea and Cesc Fabregas directed it well for Gary Cahill’s header that proved to be the difference in California.

The Nigerian winger doing the best for Chelsea Fc in 2016 season with good start will face Real Madrid on Saturday before battling it out with AC Milan and Moses is expected to feature in those games.