High Grade Nigerian models, Uti Nwachukwu, IK Ogbonna and his Colombian wife, Sonia Ogbonna struck superb poses at a photoshoot to publicise the International Entertainment Festival which will be showcasing some of West Africa’s best talents with a fashion show this year.

Uti, IK, Emmanuel Ikubese and more will also be seen be seen on the runway at the event to be held in July 2016 at Amazura Concert Hall in Queens, New York.

See more photos from the cut……. 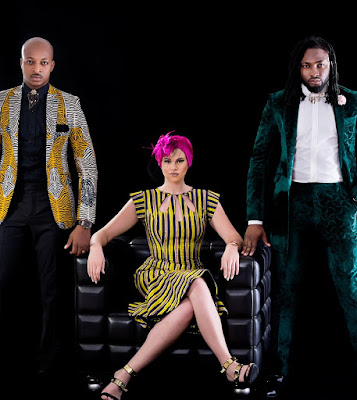 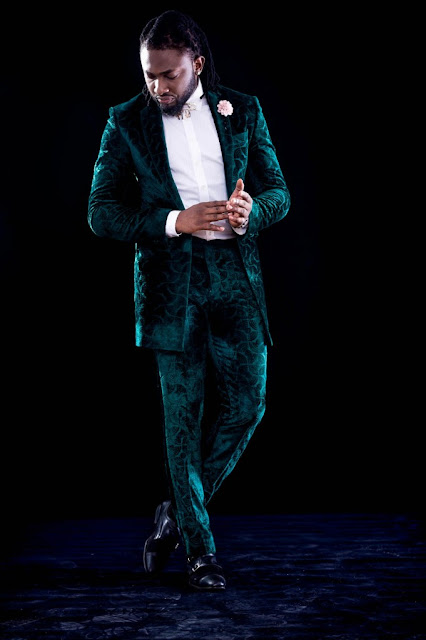 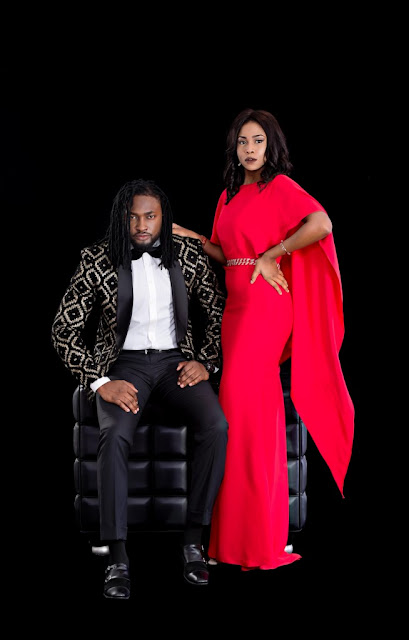 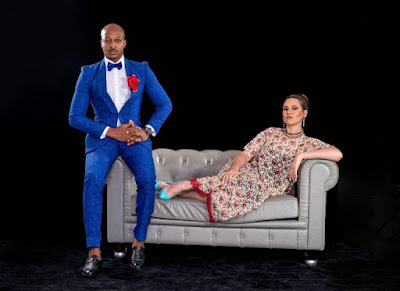 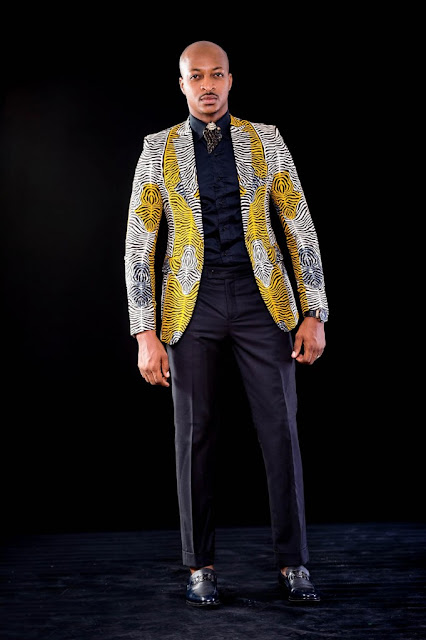 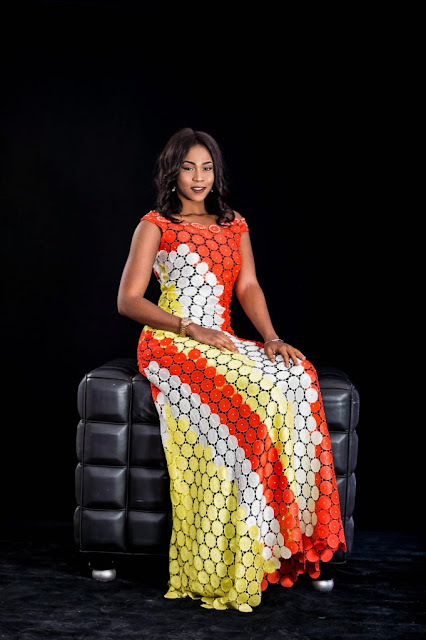 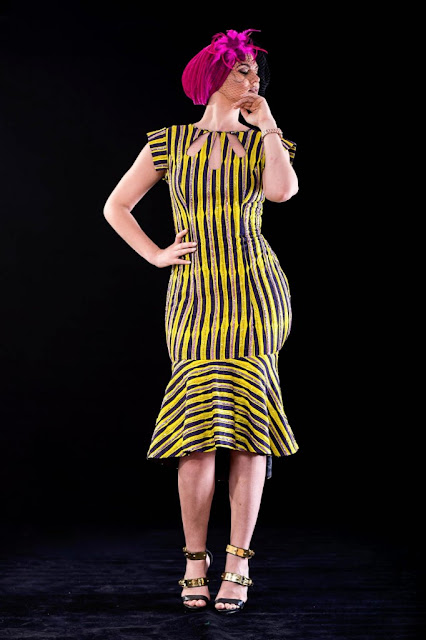