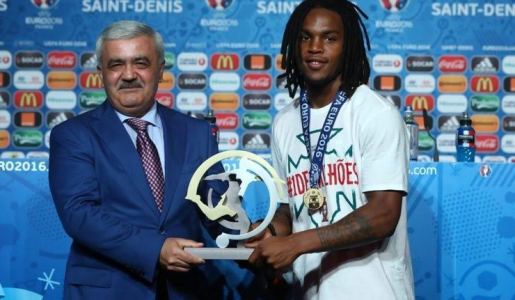 “The UEFA EURO 2016 Player Barometer tracks players’ form in the build-up to and during the tournament. The Barometer runs official player statistics through a specially designed algorithm to create rankings based on player performances.” And with the tournament finished, the Barometer has worked out who the best players at Euro 2016 were, with some surprising inclusions. The most surprising of which is that two good performances in the group stage has somehow been enough to land the Player of the Tournament accolade for Dimitri Payet
Player of the tournament, according to the Barometer: