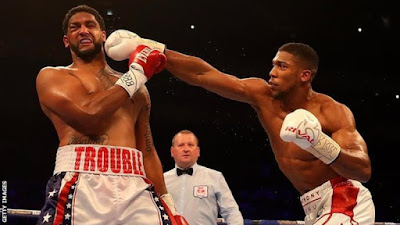 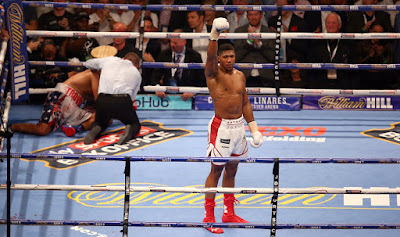 Anthony Joshua defended his IBF heavyweight title for the first time with a seventh-round knockout of Dominic Breazeale in London.

Accordly to BBC SPORT NEWS,The unbeaten American Boxer was incredibly game, standing up to some brutal assaults by the champion, who now has 17 knockouts from as many fights.

However, two crunching barrages from Anthony Joshua in the seventh round consigned challenger Dominic Breazeale to the canvas.

Joshua extended his professional record to 17 successive wins after this fight while Breazeale suffered his first defeat in his 18th outing.

Joshua’s mandatory challenger is New Zealand’s Joseph Parker after knockout to the America boxer Dominic Breazeale in London the the referee waved the fight off.

The challenger Breazeale was on unsteady legs again in the fifth after Joshua landed with a vicious left hook and the challenger finally fell under a fusillade of punches in the seventh.

Breazeale clambered to his feet but was down again a few seconds later, persuading the referee to call a halt to proceedings. 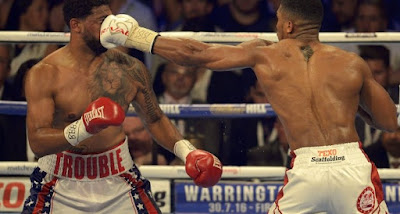 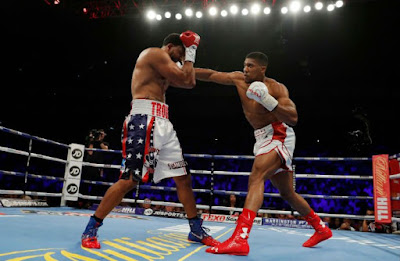 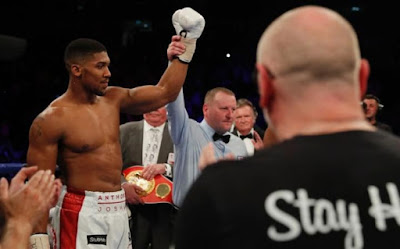 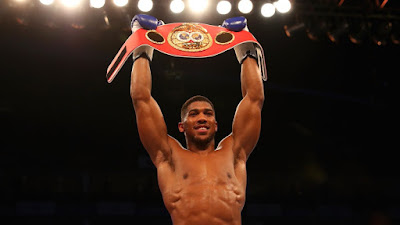