President Muhammadu Buhari has returned to Abuja from a ten-day vacation in London.

The president was received by Governor Abdulaziz Yari of Zamfara state, Governor Yahaya Bello of Kogi state; members of the Federal Executive Council, top government officials, federal lawmakers and service chiefs among others.

The President’s plane touched down at the Nnamdi Azikiwe International Airport at about 5:30 p.m. on Sunday. Mr. Buhari travelled to London on June 6 to rest and receive medical attention from a ear, nose and throat specialist.

The president was billed to return on Thursday. But acting president Yemi Osinbajo informed cabinet members that the president’s return had been shifted to Sunday.
In a short interaction at the airport, Buhari challenged one of the State House correspondents, who asked him about his state of health, to a wrestling contest.

“You know I am taller than you. Do you want to wrestle me?” the President asked in Hausa language

Speaking shortly before the commencement of a meeting of the Federal Executive Council on Wednesday, Mr. Osinbajo said he spoke to the president the previous day and that he was in good health but needed to rest till the weekend before he returns.
Accordly to Punch news online, The presidential spokesman insisted that Buhari did not travel abroad for medical purposes.

He recalled that he wrote in the statement he issued that the President had been treated by Nigerian physicians. He restated his position that what the Nigerian doctors told Buhari was that since he was going for holiday, experts could also look at him there.

He said, “It was not as if he was not treated in the country. He was treated, well treated and certified okay. Since he was going on holiday, he was asked to see experts there. “Some people called it a medical leave. It was not. It was a leave to rest and during that rest, experts now looked at his health. 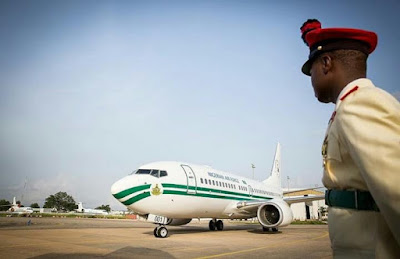 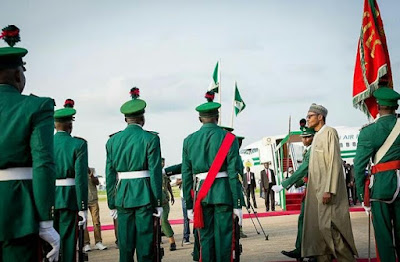 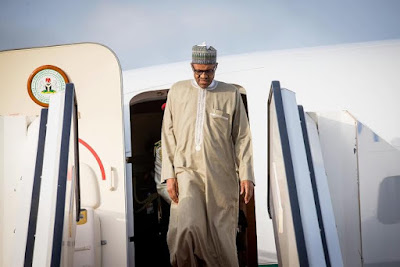 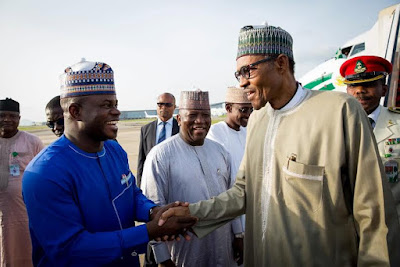 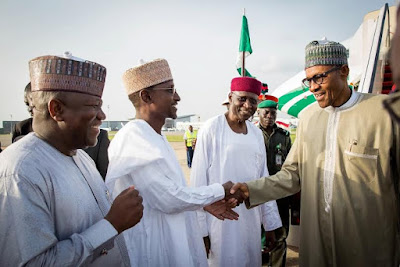 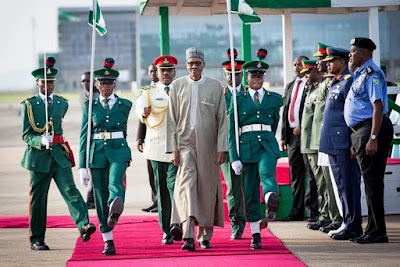 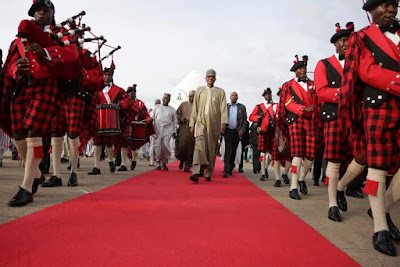 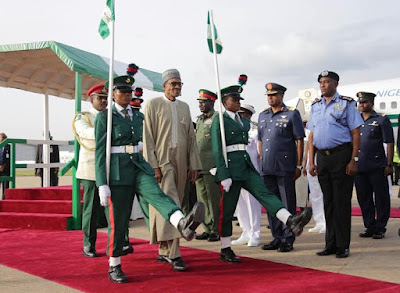 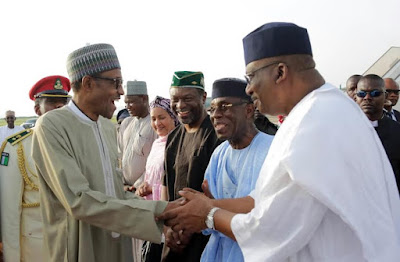 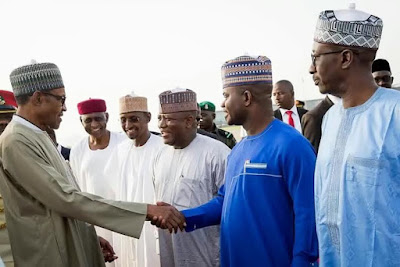 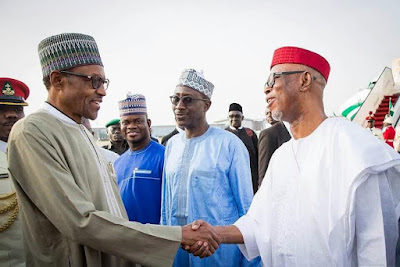