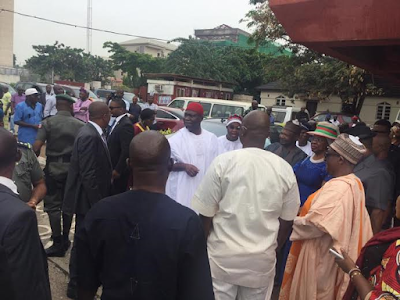 The committee members were appointed by the party during their party convention in Rivers state on May 21st. All PDP state governors, Senators and key party members were present at the handing over ceremony which took place at the National Secretariat in capital city of Nigeria Abuja. More photos after the cut. 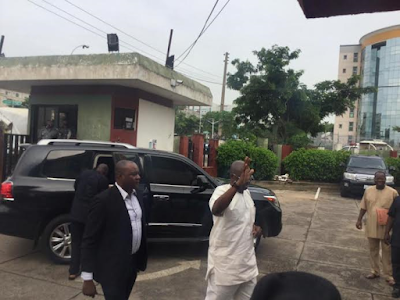 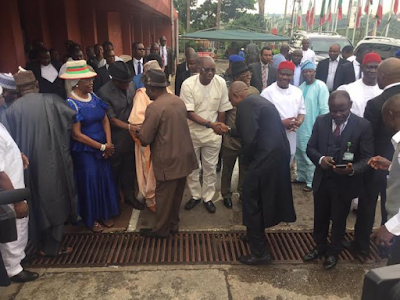 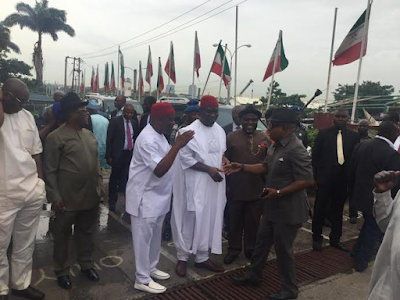 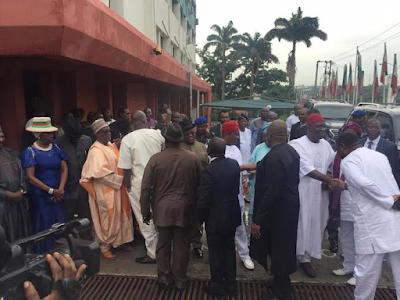 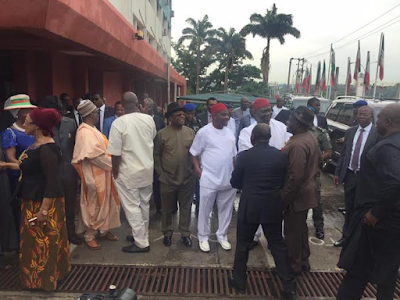 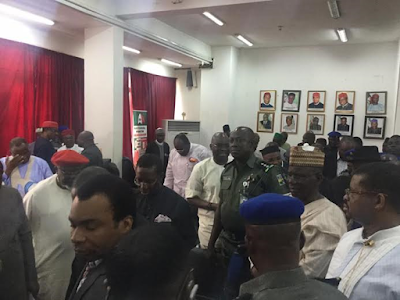 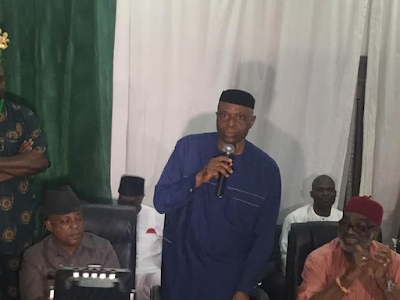 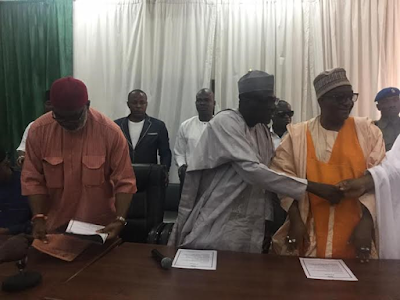 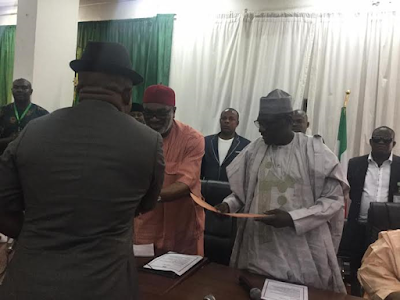 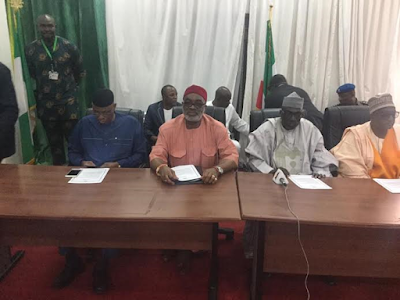 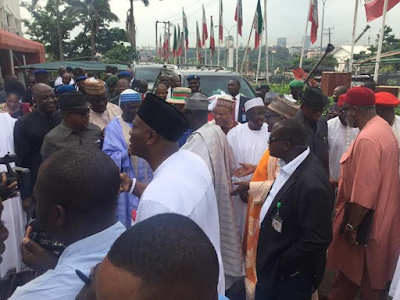