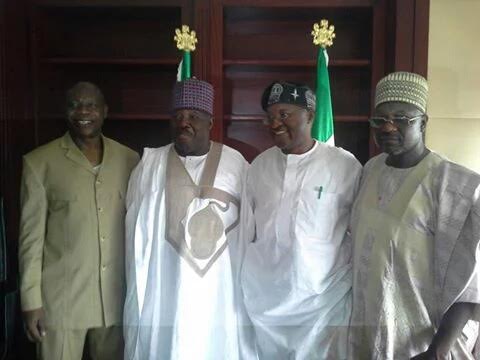 The former Borno governor Ali Modu Sheriff, who was denied entry by Security operatives into PDP National Headquarters at Wadata Plaza, Abuja earlier today, has successfully gained entrance,Sheriff and his supporters had earlier today  stormed the party’s secretariat, demanding to be let in and Sheriff installed as the party chairman based on a court order.
Police officers attached to the secretariat, however, refused them entry into Wadata Plaza. 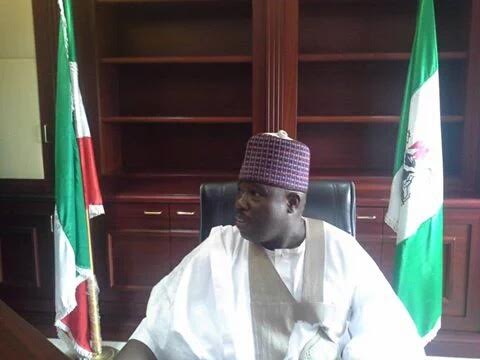