Accordly to Naij reporters,  Munachi Gail Teresa Abii Nwankwo, is a Nigerian rap / hip-hop artist, songwriter, pageant winner, television presenter and model who performs under the name Muna. The ex-beauty queen who is an Owerri-native was born and raised in Port Harcourt. Muna was encouraged by her family to pursue her passion for music and arts. After obtaining her O’Level qualifications from Federal Government Girls College Abuloma, she studied International relations and Diplomacy at the Benson Idahosa University where has since graduated, and served as a youth corper in Rivers State. During her second year at University in 2007,

Muna won the Most Beautiful Girl in Nigeria pageant.Her platform as reigning queen was Polio and Sickle cell Awareness,and she represented Nigeria at Miss World in China later that year.In 2009, Muna worked with MBGN 2000 winner Matilda Kerry on a project to raise awareness on cervical cancer. 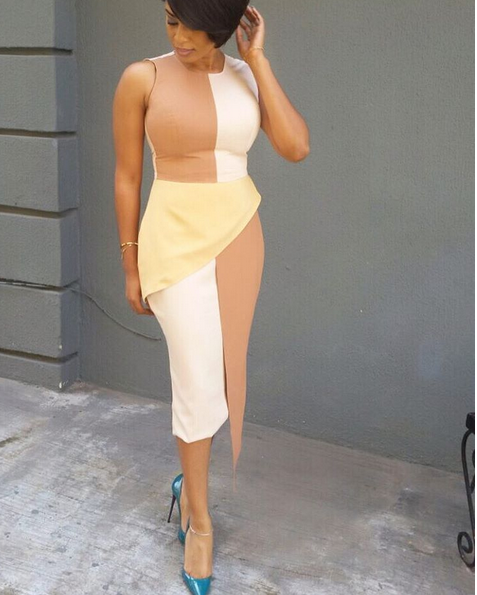