Blac Chyna looked raring to go with her new TV venture as she filmed a segment of the six-part series at Spilled Ink Tattoo in Encino, California on Friday. 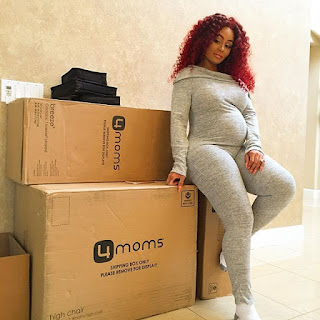 The 28-year-old model put on an eye-popping display in her skintight tie-dye dress which showcased her blossoming baby bump and curvaceous derriere.
The 28-year-old glamour model, who is expecting her second child—her first with fiancé Rob Kardashian, stepped out in Los Angeles with friends Friday while wearing a white, coral, chocolate and plum colored tie-dye low-cut, maxi tank dress, which featured thigh-high slits. Her beau, 28, was not spotted. 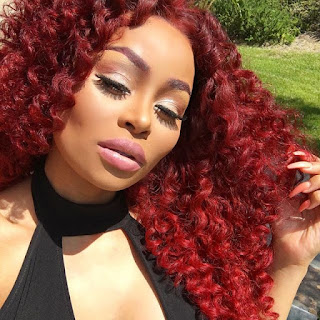 Blac Chyna put on an eye-popping display in her skintight tie-dye dress which showcased her baby bump and curvaceous derriere. She stepped out filming her reality TV Show with E! at Spilled Ink Tattoo Shop in Encino, California.
With a camera crew around her, the 5ft 2in beauty went back and forth with her friends between getting a tattoo or a piercing.
Finally opting for a piercing, the video vixen was not shy about flaunting her physique which was further accentuated with the plunging neckline as she put on a busty display. 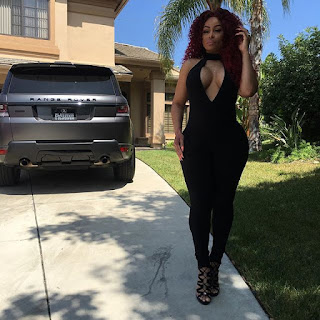 See more photos after the cut…. 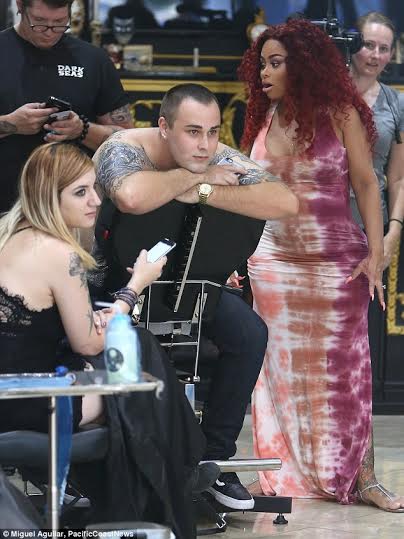 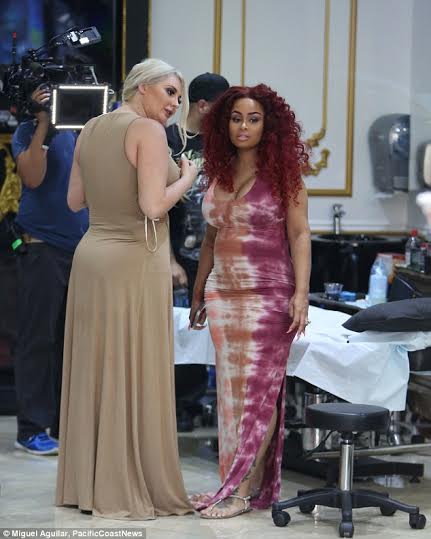