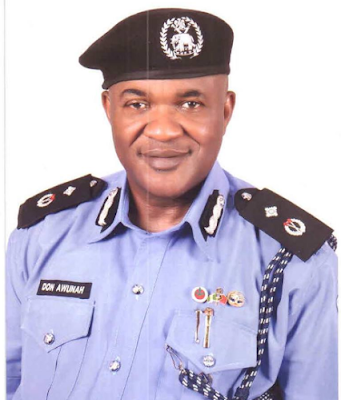 The out going PRO, ACP Olabisi Kolawole urged the media and the public to extend maximum cooperation to the new Spokesman, so as to build good police relationship with the media