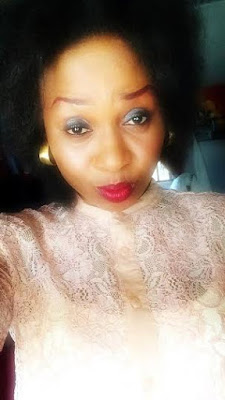 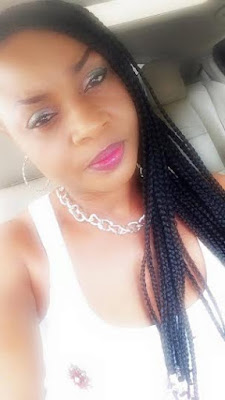 here are the post shared on the Facebook page  to search for  the missing mother of four:

“The lady in the pictures is Charity Aiyedogbon aka Deepdeal Chacha De Hammer on her Facebook page. She lives in Abuja and is separated from her husband David Aiyedogbon with 4 children who lives with their father. Charity has been missing since 9 May 2016 when she supposedly put out a blast at her FaceBook page that she was going on a road trip.

A couple of friends went to her apartment; House 26, 5th avenue, gwarimpa, two weeks after no one heard from her and were able to gain access in the company of a close male friend, her landlady and some security personnel. The facts discovered were;
1. Her apartment was unruffled but no apparent packing was done for a trip
2. What appeared to be a fresh pot of soup which was now bad was on the burner, untouched
3. The gate man who also hasn’t seen her said a gentleman came to install CCTV camera in company of a male friend in her apartment a few days after she went missing but when they tried to reach her, her phones were switched off.

According to a close friend, she was having CCTV installed because she had been receiving threats recently so we fear that she may have been abducted (but this cannot be confirmed as yet)
A report has been duly filed at the NPF station Gwarimpa, 3rd Avenue and to date nothing appears to have been done to ascertain her whereabouts.

We are calling on anyone who may have seen her or spoken with her in the last 3 weeks to come forward with relevant information. We can be reached on this page”

More of her photos below… 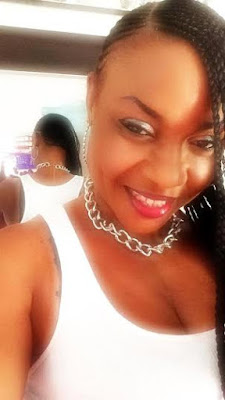 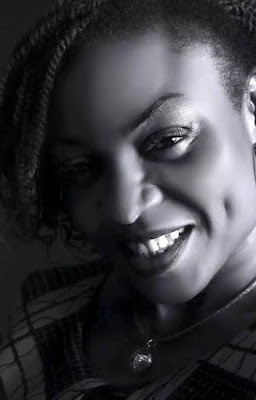 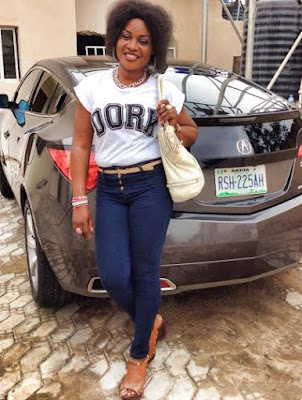 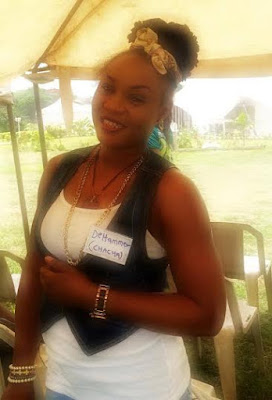 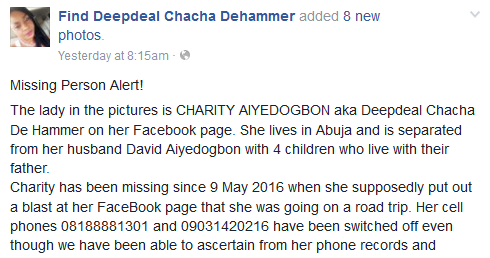