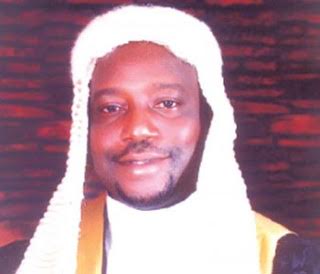 Speaker of the Edo State House of Assembly, Mr. Victor Edoror and his deputy, Festus Ebea, have been impeached on Tuesday, May 3, after one year in office.
The both leaders of the House were removed by lawmakers, who accused them of incompetency and high-handedness in the running of their duties.
The lawmakers might now have their way after several attempts to impeach the Principal officers in the past, proved abortive.
The 2 principal officers were impeached by 15 lawmakers in the House, comprising of 24 members and Honourable Elizabeth Ative, the only female lawmaker, has been sworn in as the new Speaker.
There had been some sort of bad blood between the speaker of the House and some lawmakers who had been against the leadership of Edoror in the hallowed chamber.
It was reported that some of the lawmakers were angry, when they discovered that council chairmen in the 18 local government of the state had paid N2 million each to the Edo House speaker for the renovation of the lawmakers’ quarters.
Nevertheless, another report disclosed that for the past six months, the lawmakers had been receiving N1.3 million payments from the council chairmen.
More later…
Advertisements