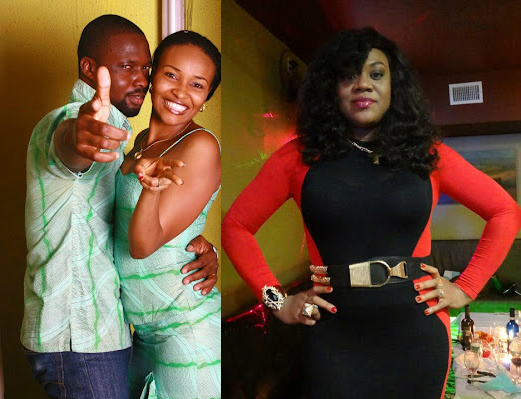 Doris had a chat with ABIOLA ALABA PETERS where she talked about her relationship with her ex-husband’s wife, Stella Damasus. Excerpts:

Well, I can’t complain. I just thank God for his grace, his mercies, the gift of life and endless blessings.

It’s just that I’m really scared. I just have to be choosy when it comes to acting now. There is a level you get to in your career, one needs to be careful so as not to spoil all you’ve built over the years on the screen with one stupid movie. So I’m only just trying to be careful and choosy in the kind of productions that I find myself.

No, that is not true, whoever said that is lying. We have many dark skinned actresses in the industry that are doing great. Funke Akindele isn’t light skinned; Liz Da Silver and many more. We have some topnotch dark skinned actresses that have done so well. It’s a thing of choice; it’s even funny when somebody just comes up and says, ‘oh I don’t like the way God created me’ and decides to change it, so it’s a thing of choice. I don’t believe in that notion.

This Wale you are talking about just got married last August. So if he got married to me, people will know and it will be all over the Internet, everybody knows his wife now.

He is just a friend.

No comment on that. You see, one will always have a relationship with a guy and people will want to build a story around it and even if Wale and I dated and I moved to his house, that was before he got married.So if they say all those things about me, I’m not moved because it’s a normal thing and I’m used to it.Even if I’m walking on the street with another person I’m probably working with, people will still make out stories from it, so I’m not bothered.

I’m in a relationship with God, my business, my career for now and my son.

No, not at all, I believe that when God says its time, its time. I will never ever give up on love or marriage or trying again, I still believe in love. 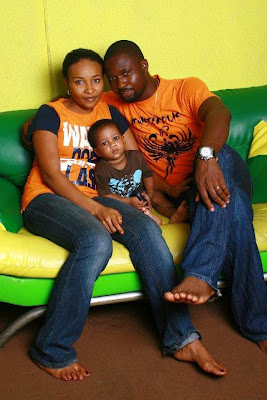 Well, we are still in court, so I don’t say much about it.

We are in court; let both parties be for now. 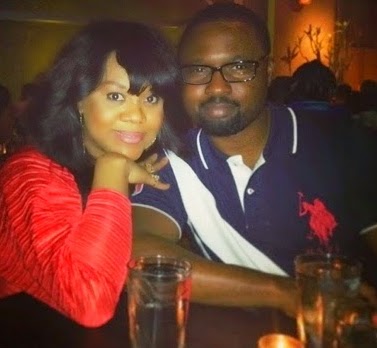 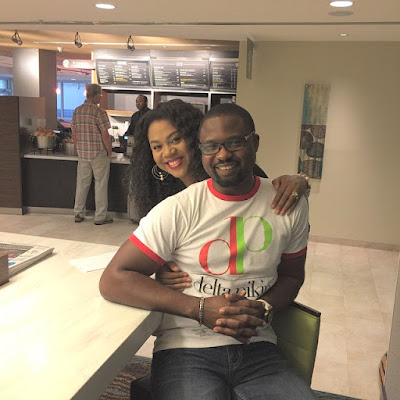 I am not Stella’s friend, she and I don’t talk. We’ve never worked together before, so we are not friends, I don’t have any business with her.

Ha! I can’t, no matter the money involved, I can never! Maybe if I was white and I’ve been groomed in that sense, but thank God I’m a Nigerian. I can’t dare it. I’m a cultured woman and I know my culture won’t permit me, so I can’t.

I really don’t think it’s only in the industry. I think people hear about us more often maybe because we are in the spotlight; it’s everywhere. Even pastors also suffer the same thing, so it’s not just the entertainers alone. There was a day in my church when we were about having our anniversary.We were talking to the pastor and his wife came and was saying we should leave her husband alone to rest that he was just coming in from travel. So you can imagine whatever it is they must have been going through at home.It’s because we are in the spotlight that is why people hear of ours. Because of this my marriage issue, I go to court all the time. I see and hear cases; it is everywhere. But as entertainers, we hear things a lot and we have developed thick skin, because there are some words you will hear and you will almost commit suicide.

That should be when they were rumouring that my husband left me because I was cheating on him and all that, it’s not really new to me. I just felt it’s one of those things they say, sometimes some will even say it as if they were there, but I’m not moved like I said earlier