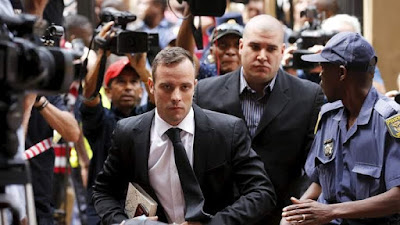 Former Olympic sprinter Oscar Pistorius will face sentencing for murder of former girlfriend Reeva Steenkamp in June, 2016. The 29-year-old athlete was denied the right to appeal against his murder conviction for the killing of Reeva Steenkamp by South Africa’s highest court.
He faces a minimum of 15 years in jail and is on bail until his sentencing, due to take place between 13 – 17 June. 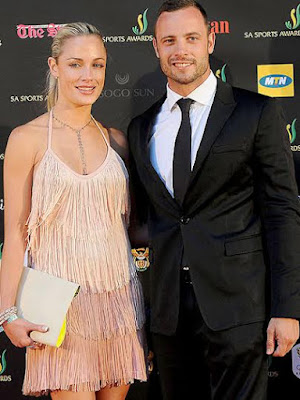 He was discharged in October 2015 subsequent to serving not exactly a year of his unique five-year sentence. Pistorius’ homicide conviction for shooting dead Ms Steenkamp was moved up to kill by an advances court in December, 2015.

The judges said he ought to have realized that passing was unavoidable after he terminated four times into the can, leaving Ms Steenkamp with “no place to cover up”.

It decided that the first trial judge had made an “in a general sense defective” judgment. They additionally blamed the advances court for “making mistakes of law” and mistakenly applying the lawful idea of ‘dolus eventualis’ – familiarity with the presumable result of one’s activities.