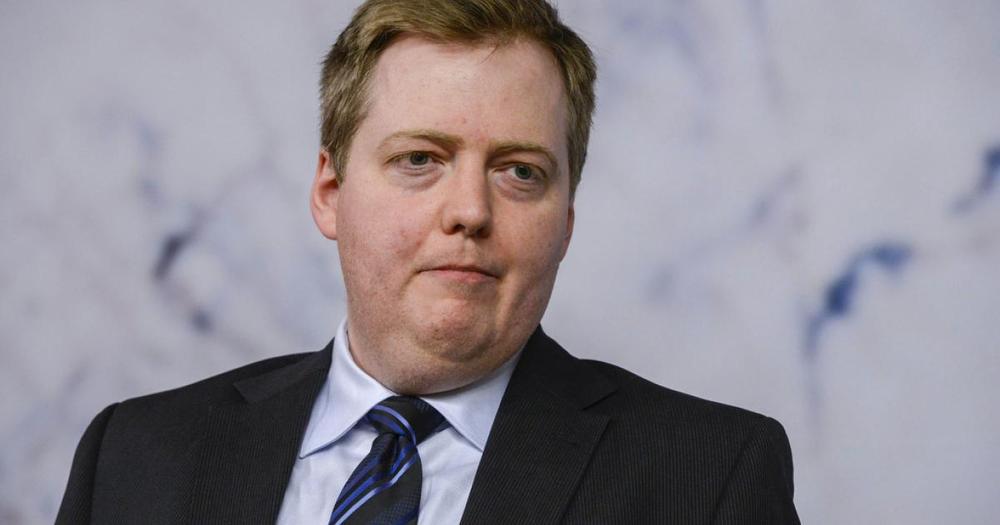 Sigmundur Gunnlaugsson
Iceland Prime Minister Sigmundur Gunnlaugsson whose name was liated in the first batch of reports from the #PanamaPapers leak has resigned.
Gunnlaugsson was accused of buying an offshore company called Wintris in 2007 with his wife but failed to declare it when he entered the Iceland parliament in 2009.
The Prime Minister has been faced with a lot of pressure since his listing, with thousands of protesters calling for his resignation on Monday outside the parliament building in Reykjavik capital of Iceland. The opposition party in the parliament also moved a confidence motion  on the Prime Minister.
BBC reports that earlier on Tuesday, Gunnlaugsson called on the PresidentOlafur Ragnar Grimsson to dissolve the parliament and call for an early election, but he later announced his resignation ahead of the confidence motion.
Advertisements