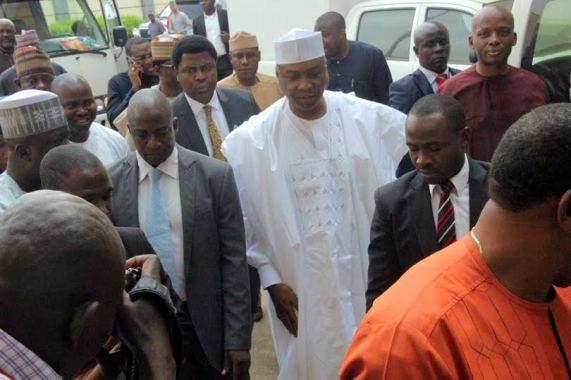 Senate President Bukola Saraki pictured with the 12 senators that accompanied him to the Code of Conduct Tribunal hearing  today. His trial started fully yesterday. 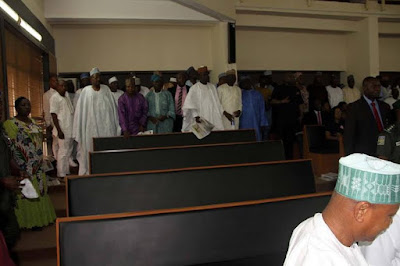 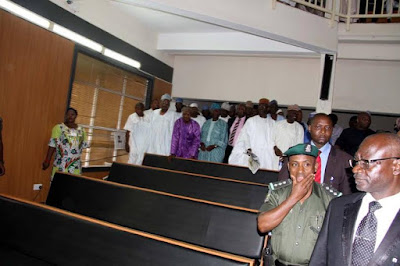 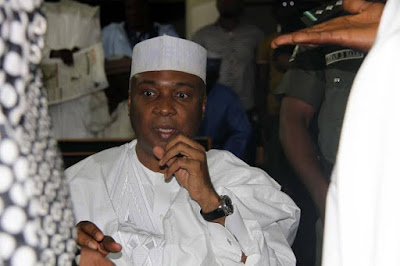 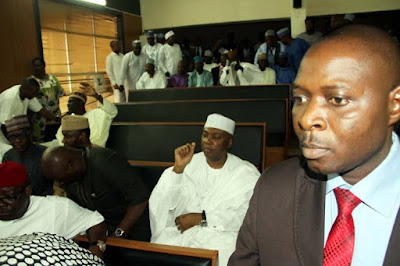 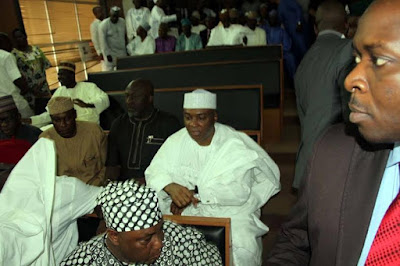 also the Senate President Bukola Saraki today arrived at the Code of Conduct Tribunal (CCT) where his trial for alleged false declaration of assets continues,  with 91 lawyers.

He arrived at 10:05am in the company of at least 12 senators, which is the lowest number of senators to accompany him to the CCT since the beginning of his case in September 2015  – the highest being 81.

Also, this is the second day of his trial which started on Tuesday.