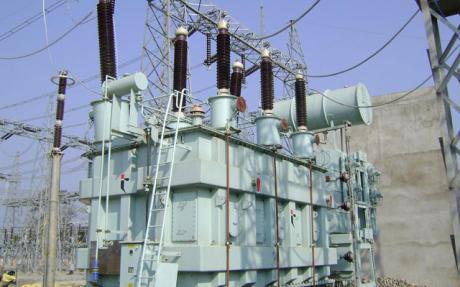 The electricity crises seem to be worsening in the nation as two more power plants, Shiroro and Sapele II with installed capacity of 600MW and 225MW respectively reportedly shut down, putting the total number of plants not generating electricity nationwide at ten.
We also reported that on March 31st, total power generation nationwide crumbled to 0 MW for hours.
The plants that were closed down before now included Sapele, Delta State, with introduced limit of 240MW; Olorunsogo II in Ogun State, with a limit of 625MW; Rivers IPP, with 180MW introduced limit, and Trans-Amadi, in Rivers state with 75MW introduced limit. Others are Geregu I in Kogi; Afam IV and V in Rivers, A.E.S and Asco. As indicated by Punch, the primary explanations behind the close down of these force plants verged on gas imperatives, stumbling, and support.
The way things are, the entire nation will now devour somewhat above 2,000 Mega Watts of power, pending when the force plants will be move down.
Advertisements