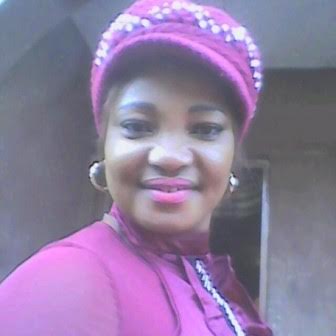 Police at State Criminal Investigation Department, SCID, Panti, Yaba has arrested a housewife over an alleged attempt to kill her husband of 18 years following a disagreement over properties.
According to PM News, the suspect identified as Mrs Florence Njideka Chukwuma, a resident of No 48 Olukotun street, Ejigbo, allegedly poured a gallon of petrol on her husband, Chinedu, during a quarrel over a property and tried to set him ablaze. 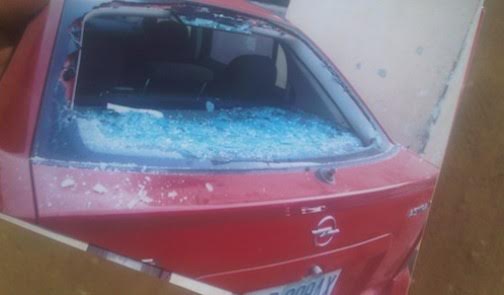 Fortunately, the 47-year-old man escaped by jumping a fence before she could commit the heinous act. He sustained minor injuries from the attack. Mrs Chukwuma was alleged to have destroyed some imported vehicles and house properties worth millions of naira and drove her husband out of the house which he built.
Chinedu filed for a divorce before Lagos High court. In the suit, he accused his estranged wife of attempted murder and destuction of properties worth worth millions of naira. He also alleged that the marriage fell apart due to her constant fighting, nagging, intimidation and harassment.
P.M.NEWS gathered that their traditional ruler in Nnewi in Anambra state, Igwe Kenneth Orizu has wadded into the matter and separated the couple after the council discovered that the marriage has broken down irretrievably.
“But Florence insisted that she would not quit the marriage because she already has five children and the marriage was consummated for life. Trouble started after Chinedu went to see their children at school, on returning home, he claimed Florence locked the gate to their house after he got in. He told our reporter that she then poured petrol on him and attempted toset him ablaze. He said he had to jump the fence to wriggle free, sustaining injuries in the process. He was then taken to hospital for treatments. He then reported the matter to the police who he claimed mishandled the matter, this prompted him to write a petition to the SCID before the matter was transferred.”
While confirming the divorce suit, Mrs Florence, however denied making attempt on her husband’s life, adding that she had issues with him but not to the extent of killing him.