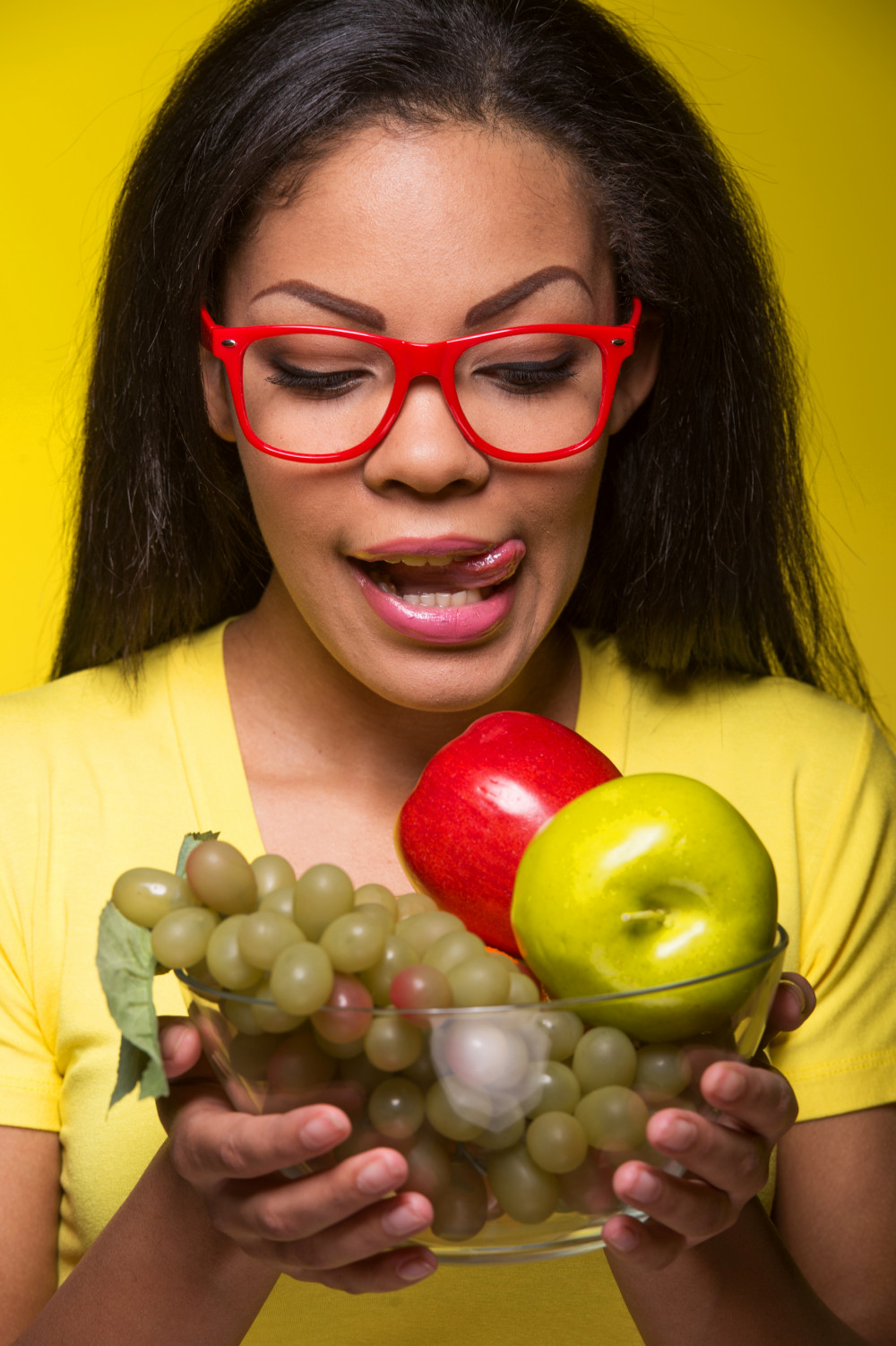 Nigeria spends N165 billion annually to import fruit juice, the President of the Manufacturers’ Association of Nigeria (MAN), Dr Frank Jacobs, has said.
In a paper presented at a workshop organised by the Raw Materials Research and Development Council (RMRDC) in Owerri on Friday, Jacobs noted that in spite of the high rate of fruit production and a thriving juice market, the country imported fruits concentrates.
In the paper entitled “Promoting Investments in Concentrate Production,” he said the situation resulted in an estimated loss of one billion dollars annually.
Jacobs, represented by Nwabueze Anyanwu, observed that Nigerian farmers also lost 60 per cent of their produce as a result of lack of processing facilities.
He listed other factors to include limited demand and logistics challenges such as handling and transporting the fruits to the urban centres.
“Importation of concentrates has adversely affected local fruits cultivation for juice processing,” the MAN president said.
He also said that the continued dependence on massive importation of concentrates by industries was not healthy for the nation’s economy.
He said that the availability of raw materials, a large market, a ready domestic concentrate and good export potentials should serve as incentives to attract investment in the project.
Jacobs said that the challenge of poor concentrates in the country could be overcome with improved high-yield seedlings, technology and technical services and better education and enlightenment for farmers.
He noted that the recent drive by the Federal Government to diversify the economy, encourage resource-based industrialisation and backward integration should provide the needed impetus to attract investors.
He urged the government to ensure policy consistency to avoid a repetition of policy summersaults of yester-years.
The industrialist said that research and development be made an integral part of the country’s backward integration policy while various research institutions should be strengthened through funding and manpower development.
Another area to be considered, he said, was a “special lending facility of not more than 5 per cent interest rate’’ for investments in concentrate production in view of the huge capital outlay required for the project.
Jacobs opined that the gains of promoting resource-based industrialisation included conservation of foreign exchange, employment generation, wealth creation, economic diversification and poverty reduction.
“A nation’s over dependence on importation harms its poise, weakens its future reserves, affects its ability to be fully independent and presents a string of unpredictable social ills,” he said.
The workshop was organised in collaboration with the Imo state Polytechnic, Umuagwo.
Photo Credit: Dreamstime.com