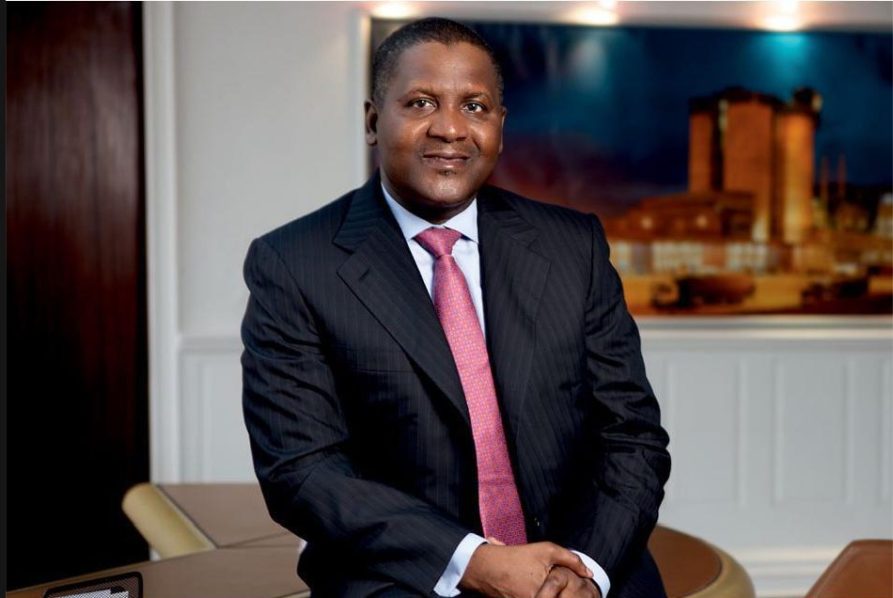 The Dangote Group owned by Africa’s richest man, Aliko Dangote on Sunday began construction of a $1 billion cement factory in Okpella, Edo state. It was a double ceremony as the billionaire businessman was also born on Sunday, April 10th.
According to the News Agency of Nigeria, the six million metric tonnes per annum (mmtpa) Okpella plant and the upcoming six mmtpa plant in Itori, Ogun State will increase the company’s local production capacity to 41 mmtpa annually. The project which will be completed within 26 months will create 6,000 direct jobs and 45,000 indirect jobs in the community.
Speaking at the ceremony, Dangote said that the project will meet local demands for cement, as well as surplus for export and foreign exchange generation. He also urged other investors to look at other investment opportunities in Nigeria, saying the Federal government have created investor friendly policies to boost investments. He also said that economic reforms in the areas of tax, innovations in rural finance, and investment in infrastructure made him invest in the state.
Governor. Adams Oshiomhole of Edo State said that the investment will reduce the state’s dependence on federal allocation and boosts its internally generated revenue.
The Monarch of Okpella, Alhaji Yusuf Dirisu also pledged support from his community while commending the commitment of the Dangote Group to the establishment of the plant. Minister of Solid Minerals, Kayode Fayemi and Minister of Trade, Industry and Investment, Okechukwu Enelamah represented by Aisha Abubakar, the Minister of State for Trade, Industry and Investment who both lauded the efforts of the business mogul to diversification of the economy and overall nation building.
Photo Credit: Instagram.com
Aliko Dangote 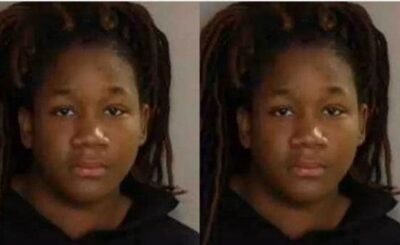 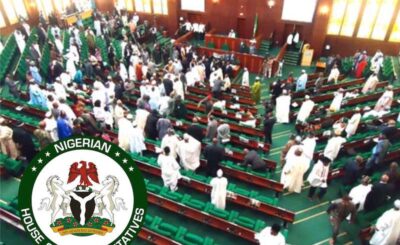