Advertisements
In 2013, Wizkid showed off his new place of abode and many people, including myself assumed he bought the house.
He was served quit notice yesterday Friday April 1st. (His reps collected it on his behalf) and he was given until April 11th to vacate the premises. A source close to the singer said his people had already started to gradually move his things out of the house
But it’s been revealed that he only rented the place…and this is fact. His rent at the 4 bedroom duplex at Ayinde Akinmade in Lekki Phase 1 expired in January 2016 and for reasons best known to him, he refused to renew his rent. 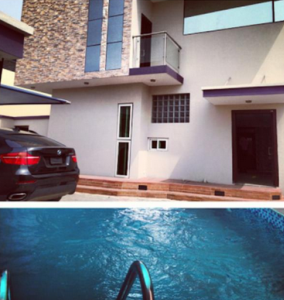 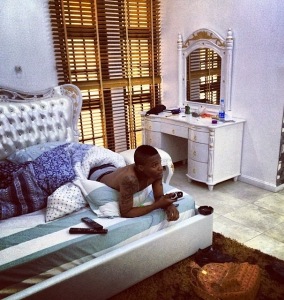