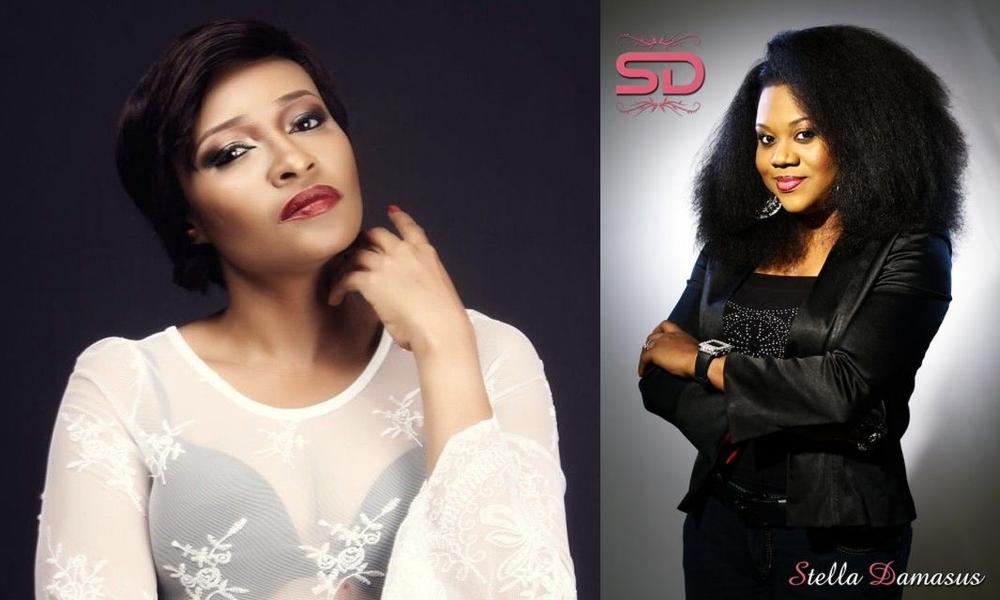 Doris Simeon recently caught up with Abiola Alabi Peters and she got talking about recent happenings in her life and her past relationships the present one she has with her ex-husband’s wife, Stella Damasus.
Here’s an abridged version of the interview:
On her absence from the Movie Scene
I’m really scared. I just have to be choosy when it comes to acting now. There is a level you get to in your career, one needs to be careful so as not to spoil all you’ve built over the years on the screen with one stupid movie. So I’m only just trying to be careful and choosy in the kind of productions that I find myself.
On her relationship with Stella Damasus
I am not Stella’s friend, she and I don’t talk. We’ve never worked together before, so we are not friends, I don’t have any business with her.
On rumours of how her marriage crashed
The wildest thing I’ve heard should be when they were saying that my husband-Daniel Ademinokan left me because I was cheating on him and all that, it’s not really new to me. I just felt it’s one of those things they say, sometimes some will even say it as if they were there, but I’m not moved like I said earlier.
Source: Kemi Filani
Advertisements