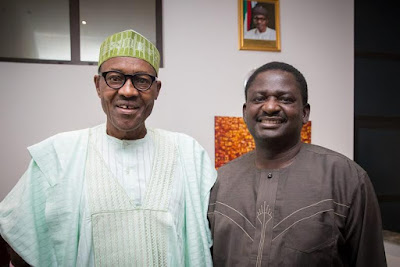 In a recent interview with Radio Continental, Special Adviser to President Buhari on Media and Publicity, Femi Adesina spoke on president Buhari’s take on the recent attacks by Fulani herdsmen in some parts of the country. Adesina said contrary to public opinion, president Buhari had addressed the issue before…