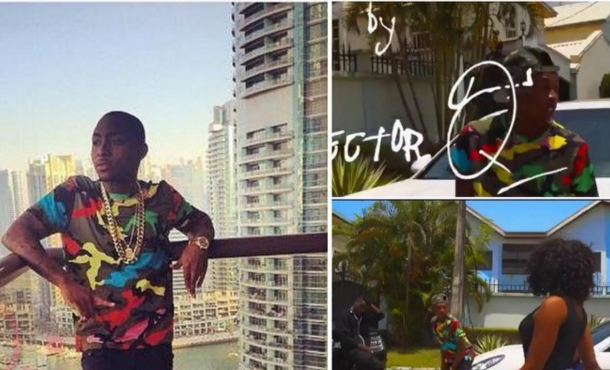 There is drama going on currently on Davido’s Instagram page.
He announced today that his new signee, Mayorkun will be releasing a new video tomorrow and posted a snippet of the music video.
Some fans however noticed that the shirt he is wearing in the video is same as one Davido posted on Instagram last year prompting speculations that Davido may have given Mayorkun his old clothes.
Some thought it could be a mere coincidence while some believe there was nothing wrong with Davido giving him his old clothes
Read some of the comments below 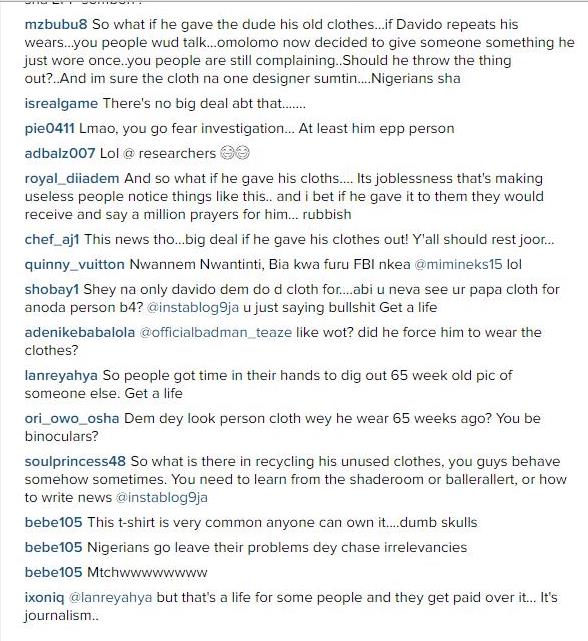 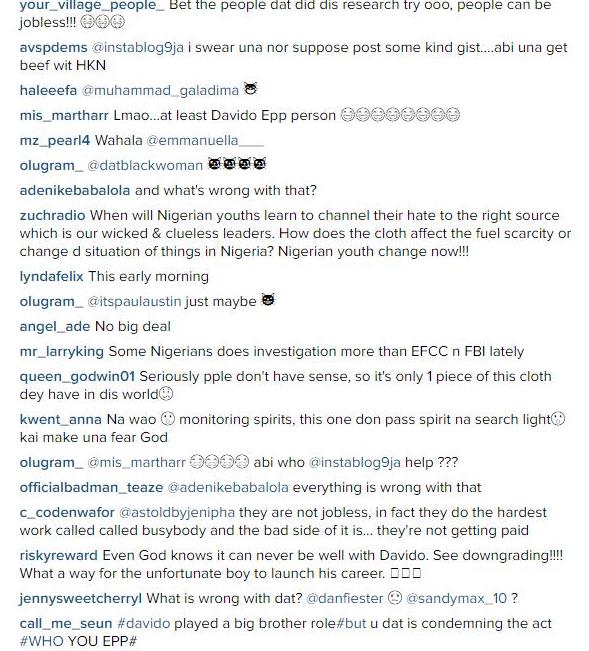