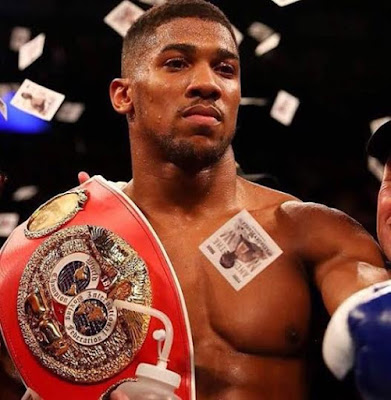 British boxer Anthony Joshua won the IBF world heavyweight title on Saturday with a sensational second round knockout of American rival. Charles Martin.
Taking to his twitter account after the victory, the new champion wrote: “An unforgettable night!” 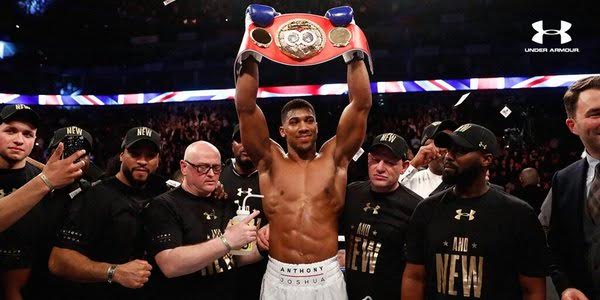 Olympic champion Joshua, 26, had Martin on the canvas twice in the second round to record his 16th knockout in all 16 professional fights he has contested.
Joshua becomes the sixth British fighter to win a world heavyweight title.
“There ‘ll probably be some negativity about how easy it is. But two days ago Charles Martin was a big, dangerous southpaw and he had the confidence to come over here and fight in the lion’s den,” said the new champion.
“All the hype is good for boxing, let’s keep on pushing this sport. Keep on supporting us because it won’t last forever.” 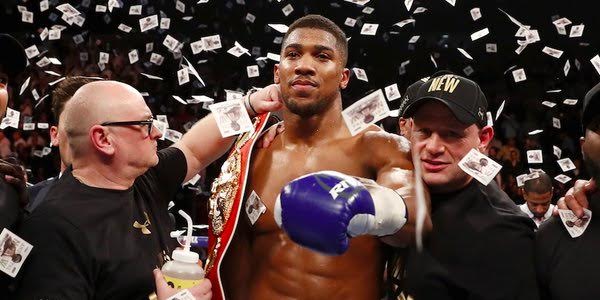 Joshua needed only one minute and 32 seconds of the second round to end the defence of the American who was widely jeered when he entered the ring wearing a crown and velvet robes.
It was a fast and powerful right hand which delivered the final blow as Martin was left clearly dazed. He was up on his feet but off them again soon after, with the hapless American failing to make the count.
“I’ve got people like David Haye and Tyson Fury calling me out so I need to keep improving. Every fight gets better and better. I want to give value for money and I appreciate the ongoing support of the fans,” added Joshua.