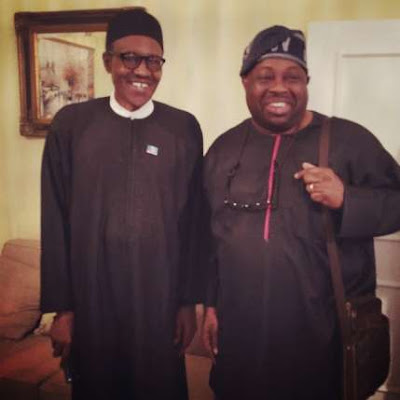 As winnowed from his daily paper The Boss Newspaper. Perused underneath…

Your Excellency, Assalam Alaikum. It has been over six months since you graciously invited me to your office in Abuja. I must note once again that I was truly honoured and humbled by our one-on-one meeting. We spoke and interacted like two old buddies. What was more, I was all alone with you without a third party in the room. We spoke candidly and cracked jokes freely.