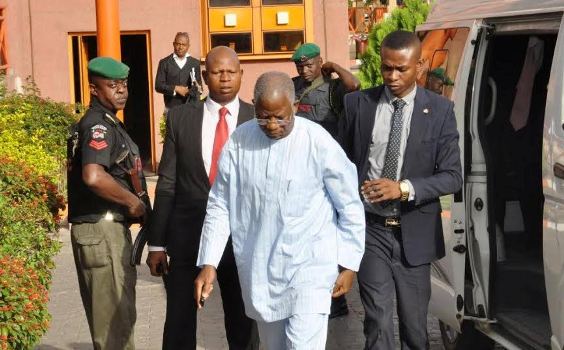 Former Head of Service during former President Jonathan’s administration, Steven Oronsaye, was today granted bail in the sum of N10 million by the Federal High Court Abuja. Oronsaye is standing trial for a two-count charge of fraud and conversion of N190m meant for a government trust fund. He was arraigned by the EFCC this morning. See more photos of him in court today.. 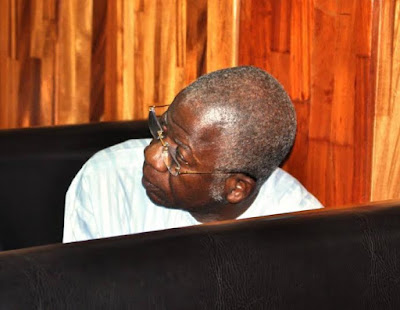 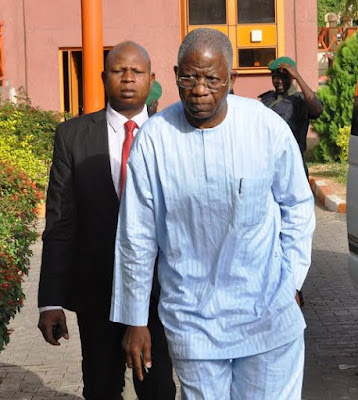 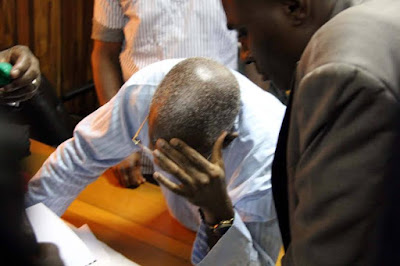 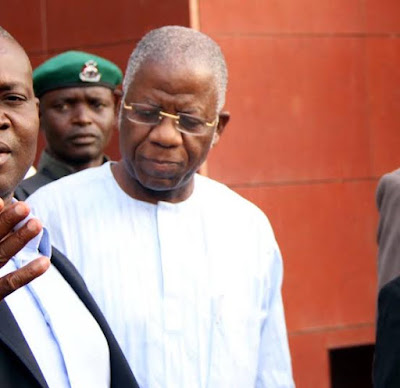 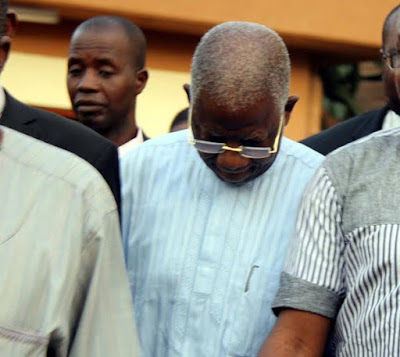 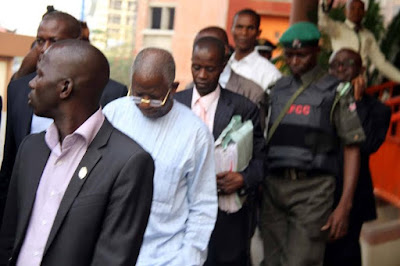 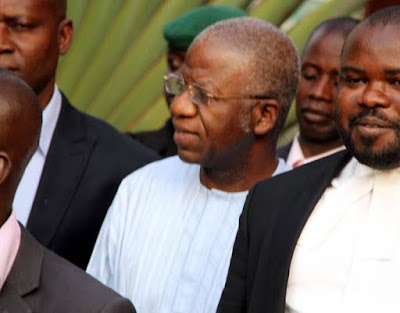