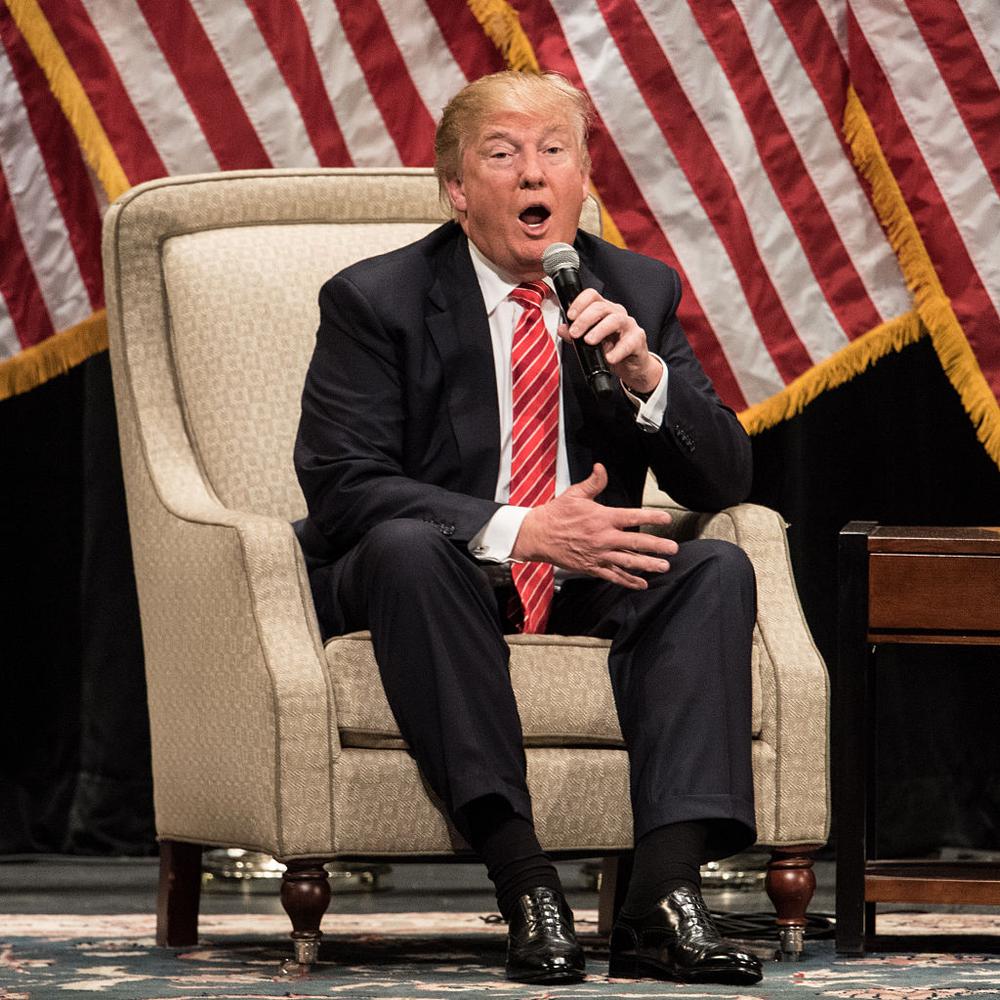 An Open Letter to Donald Trump:Mr. Trump,
I try my hardest not to be political. I’ve refused to interview several of your fellow candidates. I didn’t want to risk any personal goodwill by appearing to take sides in a contentious election. I thought: ‘Maybe the timing is not right.’ But I realize now that there is no correct time to oppose violence and prejudice. The time is always now. Because along with millions of Americans, I’ve come to realize that opposing you is no longer a political decision. It is a moral one.
I’ve watched you retweet racist images. I’ve watched you retweet racist lies. I’ve watched you take 48 hours to disavow white supremacy. I’ve watched you joyfully encourage violence, and promise to ‘pay the legal fees’ of those who commit violence on your behalf. I’ve watched you advocate the use of torture and the murder of terrorists’ families. I’ve watched you gleefully tell stories of executing Muslims with bullets dipped in pig blood. I’ve watched you compare refugees to ‘snakes,’ and claim that ‘Islam hates us.’
I am a journalist, Mr. Trump. And over the last two years I have conducted extensive interviews with hundreds of Muslims, chosen at random, on the streets of Iran, Iraq, and Pakistan. I’ve also interviewed hundreds of Syrian and Iraqi refugees across seven different countries. And I can confirm— the hateful one is you.
Those of us who have been paying attention will not allow you to rebrand yourself. You are not a ‘unifier.’ You are not ‘presidential.’ You are not a ‘victim’ of the very anger that you’ve joyfully enflamed for months. You are a man who has encouraged prejudice and violence in the pursuit of personal power. And though your words will no doubt change over the next few months, you will always remain who you are.
Sincerely,
Brandon Stanton
Photo Credit: Sean Rayford/Getty Images
Advertisements