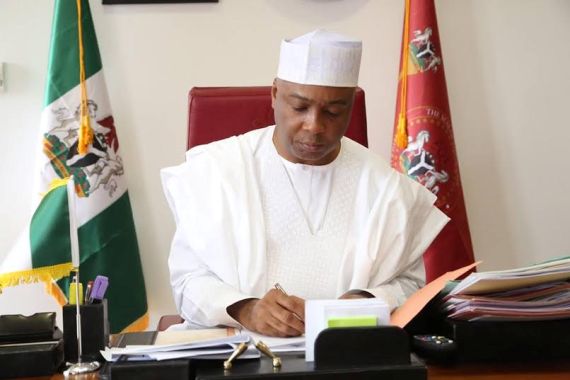 The senate president Bukola Saraki share the good news message  on his Facebook wall and wrote “I just affixed my signature on the Senate’s approval of S.B. 212: The 2016 Appropriation Bill which passed
today” Nigeria’s Senate has passed the 2016 budget into law today.
This was after Senator Danjuma Goje, Senate Appropriation Committee Chairman had spoken on the committee’s report, answered questions and doused the fears by members of the Red Chamber as regards certain parts of the budget.
The Senate then moved for the third and final reading of the
Appropriation Bill SB. 212, after which the 6.06 trillion Naira budget was passed.
Bukola Saraki also appreciated the members of the senate for their statesmanlike behavior in the passing of the budget and called on the Executive to implement what is in the budget.
saraki 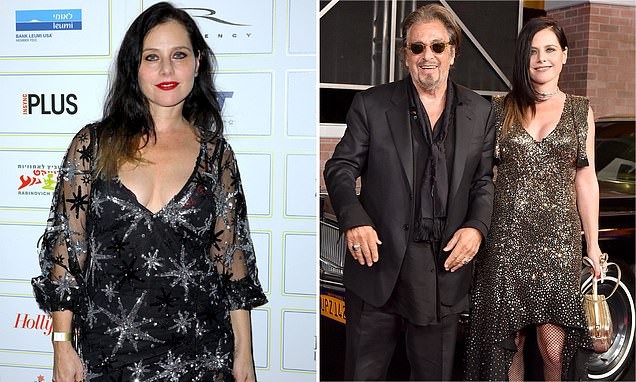 Israeli actress Meital Dohan, explain why she split from, Al Pacino, on age gap ‘he didn’t like to spend money 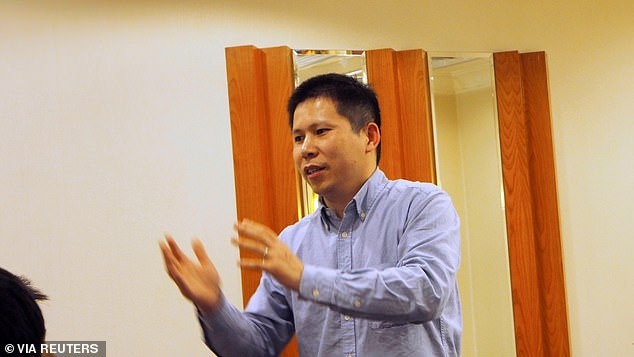