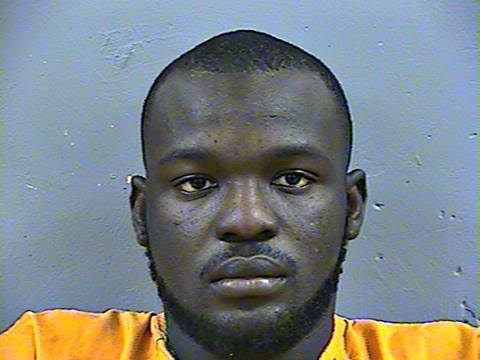 A woman and others admitted they helped run a Nigerian scam that defrauded South Mississippi residents and many others through work-at-home and mystery shopper jobs and re-shipping scams. The victims were targeted through emails, online advertising, identities stolen, fake credit cards made. The ill-gotten goods and other illegal proceeds were re-shipped to Nigeria, Ghana, South Africa, China, UAE, Haiti. 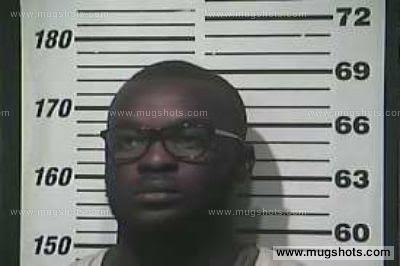 The suspects are: Ann Louise Franzen of Kiln; Gary Barnard, Shawn Ann White and Michele Gayle Fee, all of Manteca, Calif.; and Tara Lynn Thomas of Turlock, Calif.
The court records show they each pleaded guilty Tuesday, March 22 to conspiracy to commit offenses against the United States.
They and three others including a Nigerian, Funso Hassan, 26 and Anthony Shane Jeffers of Maryville, Tenn, were indicted in an investigation that revealed scams that solicited workers in mass emails, paid workers with bogus checks and money orders and used stolen identities and fake credit cards to purchase high-dollar items shipped to the workers, who re-shipped them to other countries. 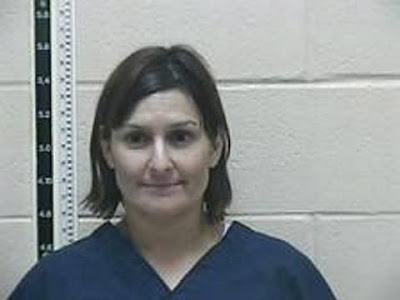 Chief U.S. District Judge Louis Guirola Jr. has set their sentencing for June 21, 2016. They each face up to five years in prison, three years’ probation and a fine of up to $250,000. Franzen, Barnard and Thomas remain free pending sentencing.

Funso Hassan and Jeffers are set for trial April 11, 2016. They face prosecution on charges to include money laundering and fraud. Hassan remains in custody.
The seven were charged in a 19-count indictment filed last July. The crimes included identity theft, theft of government funds, bank fraud, wire fraud and mail fraud. The investigation started after Customs and Border Patrol agents began intercepting packages containing millions of dollars in fake checks and money orders. 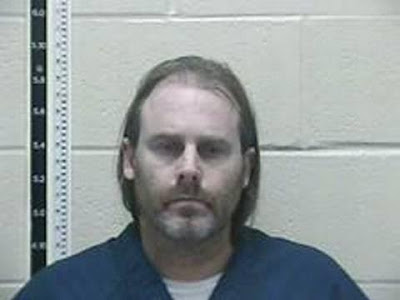 A Homeland Security Investigations probe revealed the conspiracy began Aug. 13, 2001 and continued through June 3, 2015. The scams solicited workers via emails and the Internet. Some workers were paid to receive and re-ship expensive items, including jewelry, purses, computers and cellphones. The items were bought with fake credit cards and stolen identities.
Workers were instructed to deposit checks in their accounts, keep part of it and send the rest to someone else. The ruse used fraudulent U.S. Postal Service labels and counterfeit money orders and the wiring of money with the use of fake identifications.
The indictment said ill-gotten merchandise was shipped to people in Nigeria and other countries, and actual money changed hands in wire transfers of as much as $113,000.
HSI agents have said they seized $3.1 million in bogus money from Franzen’s home in 2012. She allegedly received bogus checks from Nigeria in a package labeled “local soap and sponge herbs”. Smaller amounts were also from other defendants’ homes in 2013.
Actual money changed hands through wire transfers of as high as $113,000 at a time, the indictment said.
Advertisements