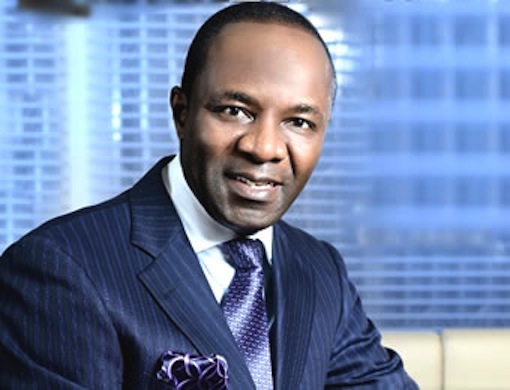 Abuja, March 29, 2016 (NAN) –  Minister of State for Petroleum Ibe Kachikwu, said on Tuesday in Abuja, that the refineries in the country could not meet local demand of petrol even if they functioned at optimal capacity.
Kachikwu while briefing the Senate Committee on Petroleum (Upstream) on the lingering scarcity of petrol said that the refineries if repaired, could not even meet up to 50 per cent demand.
He said that the design of the refineries had already created gaps in refining Premium Motor Spirit (PMS) even if the refineries were to function at full capacity.
“The design of the Nigerian refineries was such that the component of PMS versus other products was almost a 50/50 per cent relationship.
“Most world refineries now provide PMS to about 70 to 80 per cent ratio.
“So, even if the refineries work as being designed today, they will still provide less than 50 per cent of what we consume in this country.
“In any case, it is geared to producing only half of that, but the design of the PMS quotient of the total production is only 50 per cent.
“So, even if it worked perfectly, we will still have a gap, this is why we have gone to try and increase the capacity,” he said.
The minister added that the ministry was striving to utilise other sources of refining petrol while also depending on the coming on board of private refineries like Dangote refinery.
He said that the non-performance of the refineries was due to a number of factors, including fraud and lack of holistic maintenance.
The minister said that due to the long period of non- maintenance, a lot of components were bad and as such after every major repair, another component went bad almost immediately.
“We have also had issues of fraud, it got to a point where I started wondering whether as we repair this, somebody was going out there to destroy, so that contracting will be done.
“Over the last 10 to 15 years, we have not done a serious, conclusive turn around maintenance of these refineries; the refineries are averagely 30 to 40 years old, the equipment are far dilapidated.
“So, even with the best in terms of top level engineers who are there working night and day and trying to make things work, I just said no refinery is working right now.“We supplied crude and they started for one day and they shut down because the CD unit packed up.
“So, it is one thing after another, it is an ageing process and the right thing is that we need to holistically refurbish our refineries,” he said.
The minister, however, said that refineries never die, and as such the nation’s refineries could be improved to work perfectly like others; even older refineries around the world were still functional.
He said that scrapping the refineries was not a solution to the challenge.
“The answer is to spend time, put in the right financial resources required, the right skills and get those refineries working. That’s what we are focusing on now,” he said.
He added that part of the restructuring that was done was to give the refineries some level of autonomy; so that they could prioritise their problems, seek third party funding and ensure the refineries worked.
(NAN)
Advertisements