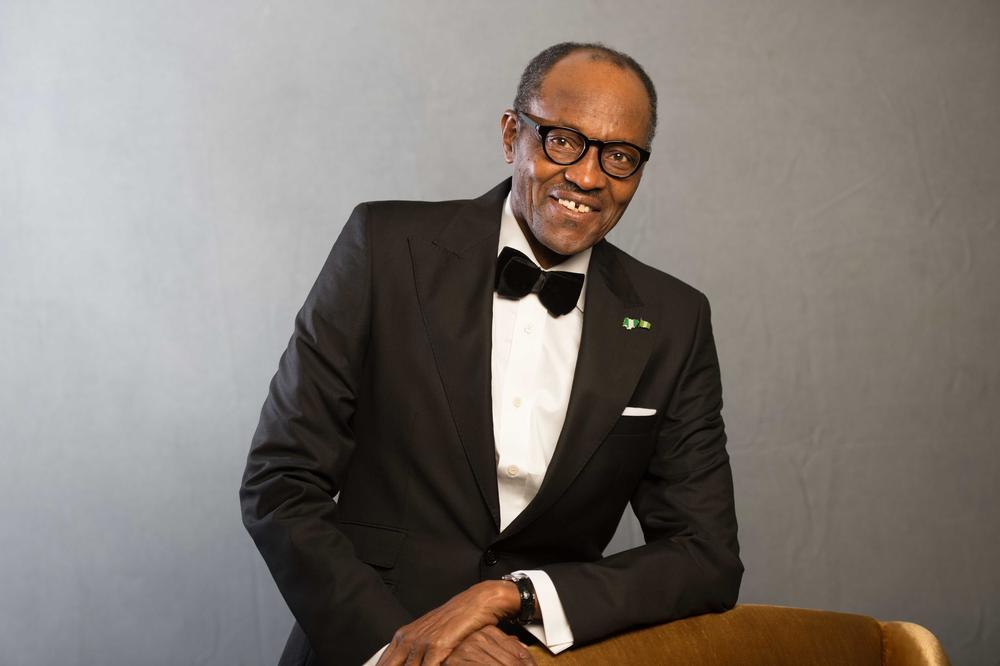 Buhari-2015-BN-6Abuja, March 21, 2016 (NAN) President Muhammadu Buhari said on Monday that his administration would ensure steady power supply before the expiration of his tenure through the provision of additional 10,000 megawatts.
The President gave the assurance at the National Economic Council Retreat holding at the Presidential Banquet Hall, Abuja.
According to him, 2,000 of the anticipated 10,000 megawatts will be added to the national grid in 2016.Nigerians’ favourite talking point and butt of jokes is the power situation in our country. But, it is no longer a laughing matter.We must and by the grace of God we will put things right.
In the three years left for this administration we have given ourselves the target of 10,000 megawatts distributable power.In 2016 alone, we intend to add 2,000 megawatts to the national grid. In our determination to change we must and will, Insha Allah, put a stop to power shortages.’’
The President, who stated that the nation was facing the classic dilemma of privatisation of the power sector, noted that no remarkable improvement in the quality of service had been recorded after the exercise.
He, however, stated that the National Electricity Regulatory Commission (NERC) must ensure that consumers get value for money and over-all public interest is safe-guarded as government will complete the process of the privatisation.
Buhari further gave assurance that government will hasten the completion of pipelines from gas points to power stations.
He said that more security to protect gas and oil pipelines would be provided while power companies should be encouraged to replace obsolete equipment and improve the quality of service and technicians.He maintained that the companies must also address the problem of high electricity bills in spite constant power cuts.
On the manufacturing sub-sector, President Buhari expressed regret over the inability of some industries in the country to obtain foreign exchange to import raw materials and spare parts.
“Painful though this is, I believe it is a temporary phase which we shall try to overcome but there are deeper, more structural problems bedevilling local industries which this retreat should identify short and long-term answers to.”
President Buhari, who also spoke on current state of the nation’s agriculture, noted that for too long government policies on agriculture had been “half-hearted, suffering from inconsistencies and discontinuities.”
He, therefore, stressed the need for urgent government action to ensure self-sufficiency in food production.
According to him, the nation’s real wealth lies in farming, livestock, hatcheries, fishery, horticulture and forestry.The President directed the Federal Ministry of Agriculture to convene early meeting of stakeholders and identify problems facing the agricultural sector with a view to addressing them. He also urged the media to enlighten the public on government’s efforts towards increasing local food production so as to bring down food prices in the markets.
President Buhari called on state governments and commercial banks to provide more incentives to small holder and medium scale farmers to boost agricultural activities.
Banks should be leaned upon to substantially increase their lending to the agricultural sector.
Central Bank of Nigeria (CBN) should bear part of the risk of such loans as a matter of national policy.States should increase their financial support through community groups.The appropriate approach should be through leaders of community groups such as farmers’ cooperatives. Provision of feeder roads by state governments to enable more effective evacuation of produce to markets and processing factories.’’
He recalled the 1950s, when Nigeria’s foreign exchange earners were from the export of groundnuts, cotton, cocoa, palm kernel, rubber and all agro/forest resources.
He further stated that regional banks and development corporations in all the three regions were financed from farm surpluses.
“When I was a schoolboy in the 1950’s the country produced one million tons of groundnuts in two successive years.
“The country’s main foreign exchange earners were groundnuts, cotton, cocoa, palm kernels, rubber and all agro/forest resources.
“Regional banks and development corporations in all the three regions were financed from farm surpluses.“In other words, our capital formation rode on the backs of our farmers.
“Why was farming so successful 60 years ago? The answers are simple:
“Access to small scale credits, inputs (fertilizers, herbicides etc)
“Now we have better tools, better agricultural science and technology, and greater ability to process.“With determination we can succeed.”
In his remarks, the Chairman of the Nigeria Governors’ Forum (NGF), Alhaji Abdulaziz Yari, expressed displeasure at the drastic fall in income from the Federal Accounts Allocation.
He, however, stressed the need for the country’s natural resources to be harnessed to address the current economic challenges.
Yari expressed hope that the retreat will come up with practical solutions aimed at growing the nation’s economy.
All the governors except Rivers, Benue and Lagos states (represented by their respective deputies) attended the opening of the two-day retreat being presided over by Vice-President Yemi Osinbajo.
The Governor of the Central Bank of Nigeria (CBN), Godwin Emefiele, and the Minister of Budget and Planning, Sen. Udoma Udo Udoma were among other top government functionaries in attendance.
(NAN))
Advertisements