A man who lost his penis in a childhood accident has finally lost his virginity – at the age of 44. 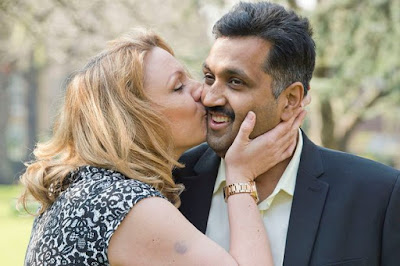 Mohammed Abad has a £70,000 “bionic penis” and tested it for the first time with sex worker Charlotte Rose. Both of them are pictured above. Look at how happy they are. lol.The security guard from Edinburgh said of the experience:

“It was great. I’ve been waiting for this day since I was 18. But now a big burden is off my back and I’m so happy.” 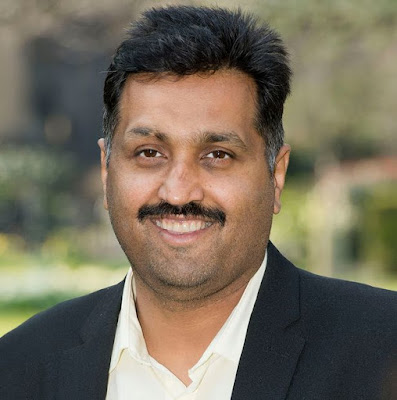 Mohammed, known as Mo, was lucky to survive after he was run over and dragged 600 yards when he fell into the road during a snowball fight aged six.After the accident, doctors attached a makeshift fleshy tube, but it wasn’t until 2012 that the NHS was able to fit him with an 8in state-of-the art bionic penis.It took surgeons at University College London three years to mould Mohammed’s new penis using skin taken from his arm. It has two tubes which inflate to give him an erection when he presses a button on his testicle.But Mo had to wait to lose his virginity because it has only recently become fully functioning.Charlotte, 35, got in touch with Mo after hearing about his plight and he asked her to be a part of his first sexual experience.Mo explained:

“I wanted someone who was willing to accept me the way I was. I’m a learner. I’ve got L plates. I didn’t want to go in all guns blazing and make an idiot of myself.”

The pair met for the first time in a central London hotel and spent a few days getting to know each other before they had sex.A setback saw Mo’s bionic penis malfunction, with one side of the pump failing to inflate properly on the big night.The pair were forced to delay the big moment.Mo said:

“It was frustrating, but I’d already waited 20 years, so one more day didn’t hurt.”

On the following evening, everything went smoothly. Mo says:

“When Charlotte saw it for the first time, she was silent and I was a bit worried. But then she said: ‘It’s incredible’. It’s nice to hear a lady say that. After it was over, I lay there with a big smile on my face.”

Charlotte usually charges £160 an hour for her services but waived her fee for Mo.

“It was a real honour to be asked because your first time is a memory in your life you never forget,” she said.

“I wanted to make sure there was no pressure for Mo. There was a lot of fun, smiles and giggles. The room got quite heated. In the end, he lasted for an hour and three quarters. I was impressed.”

The pair have become good friends and Mo says their encounter has given him the confidence to start dating again. He has been single after splitting up with his wife two years ago.Mo married in 2012 but only told his wife he was missing his penis on their wedding night. She stood by her husband but the marriage eventually broke down.He says his ultimate goal is to become a father.

“Doctors have been testing my sperm count and testosterone levels and everything is possible,” Mo explained.

“A friend is helping me with ­dating because it’s all new to me. My confidence has been so low, but thanks to Charlotte I have a new spring in my step.”