On Saturday 26th March 2016, while performing at Gidi Fest 2016, Tiwa Savagethanked her fans for the love she has been getting despite her hiatus from the music industry.
The Mavin Records songstress who took time off the music scene to have her  baby boy (Jamal) with husband Tee Billz in 2015 said “In this our industry, it’s not easy to marry, have a kid and still get love from the people”
Tiwa recently released the deluxe version of her sophomore album “Romance, Expression and Dance – R.E.D“. The album has delivered hit singles including “Standing Ovation” featuring Olamide.
Check out her full look from #GidiFest2016 – Makeup by Joyce Jacob and Outfit by April by Kunbi. 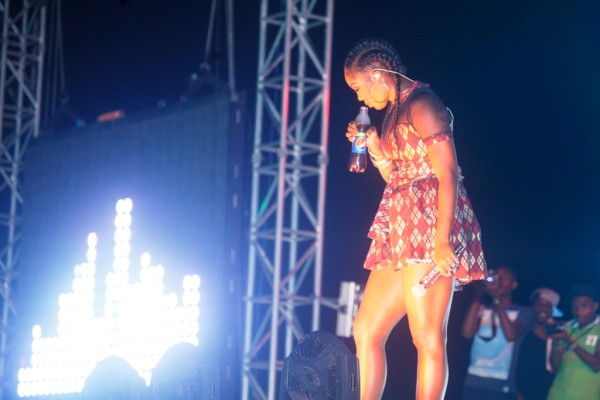 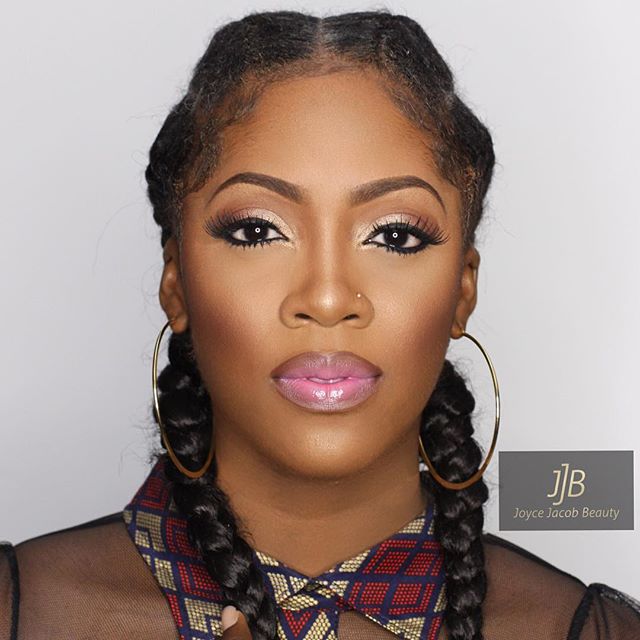 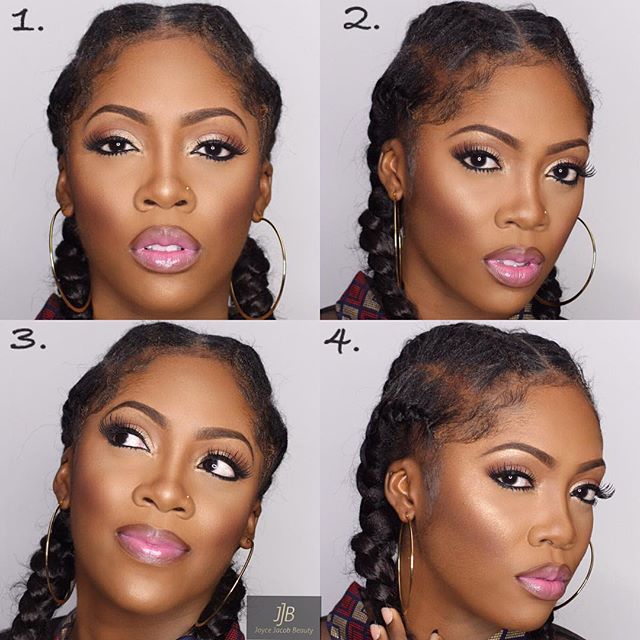