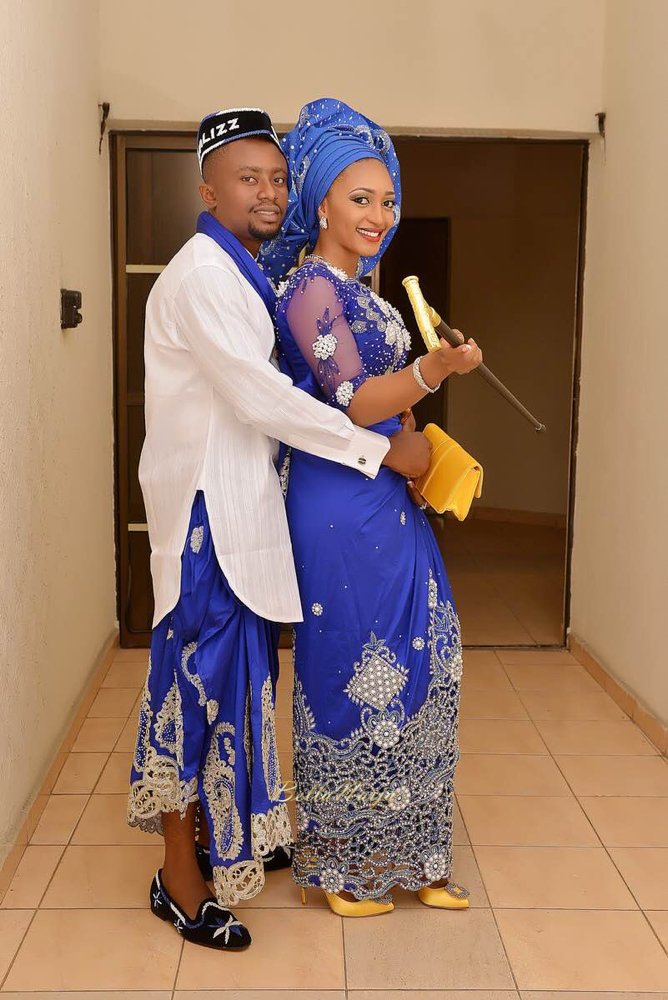 She wants you to touch her mindlessly while the two of you watch a movie – she doesn’t want that ‘Netflix and Chill’ touching, where the movie is clearly just a pretext to do something else. She wants you to drag your fingers lightly along her arm, in her hair, on her hand. She wants to know that you want to touch her as a matter of habit, as a reflex that just feels more right than doing nothing at all. Touching should become second nature, not always a means to an end.

She wants you to surprise her, but not with some grand gesture you saw in a movie. She doesn’t need the guy lighting a hundred candles in the shape of a heart or a cheesy word, and she doesn’t need to be serenaded with soft guitar music. She needs something that is romantic to just the two of you, exactly to your definition. Surprise her with fried plantain (really ripe plantain) and fried yam with fried eggs and creamy oats on a Saturday morning after she’s been working hard all week.

Surprise her with a bar that’s full of board games, so you can finally see who’s actually better at Connect Four over vodka and orange soda. Pick a movie that you know she loves more than anything, even if she’s already seen it a dozen times, and set up a movie night around it. Let her know that you notice the little things.

She wants you to say that you love her, at weird, random moments when no one would expect it. She wants your words to feel like a kiss on her forehead in the dark, something she can barely feel but which she absolutely needs to feel is there. She wants your love to be something fluid and effortless, not built around “big moments” you feel obligated to mark.

Sure, there can be special events, but there’s something a thousand times more heart-swoony about hearing a quiet “I love you” when she’s got a face mask and bathrobe on, when she thinks she’s at her least lovable, when it’s the last thing she expects.

She wants you to love her just as much in front of your friends. She wants you to kiss her cheek, to joke with you, to be the exact same way around them as he is around you. She never wants to feel like the girlfriend who has to be dragged around, like she’s an anchor to all of the fun you would otherwise be having. She hears the way other guys can talk about their girlfriends when they’re not around, like their relationship is an obligation. She knows it would sound needy to ask, but she wants to know that you are never like that with her.

She wants to get a letter/text from you, to be surprised that you remembered something that she didn’t, to hear the words “I already took care of it.” There is nothing more wonderful than knowing that someone else has already been putting in the thought, that you were on their mind enough to commit it to writing or make real plans.

She wants to be the one you plan ahead for, the one you take a few extra minutes to make things special for. She doesn’t want your money or the things you can buy her, she wants your time. She wants your attention.

She wants your patience, in a world where everyone is going way too fast.