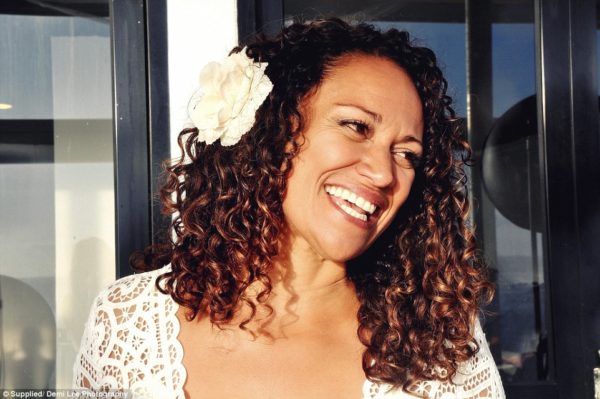 A British-born Australian woman Aminah Hart, 42, after losing her two young sons Marlon and Louis (at just 14 weeks and 14 months respectively), due to a genetic disorder called x-linked myotubular myopathy decided to have a baby through IVF from an anonymous donor.
After having her daughter, Leila in 2012, Aminah, who herself did not grow up with a father, decided to track down the donor so that he can play a part in their daughter’s life. She never knew that that was the beginning of a love story.
She reached out to the donor, Scott Andersen through the fertility clinic, and luckily, Scott had told the clinic that he’d be willing to meet the child born from his sperm.
On August 18 2013, Aminah and Scott met, and within few months, they fell in love. 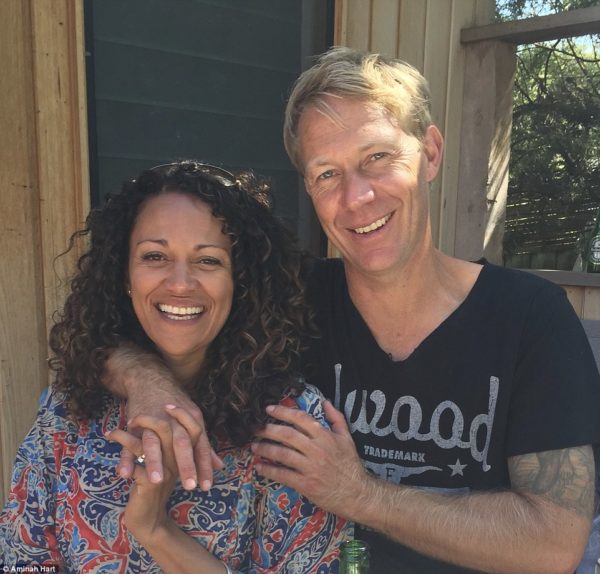 On the anniversary of the death of her son Louis, Scott proposed to Aminah.
“He went out to get milk with Leila and came back with an engagement ring, which was a real surprise because usually I spent the anniversaries of their death and birthdays having a quiet day.” Aminah told DailyMail
In December 2015, they exchanged marital vows in Victoria, Australia with their daughter as a flower girl. Speaking of her wedding day, Aminah said, “It really felt like the beginning of something incredibly beautiful. You could see the happiness and pure elation in the room. The band knew how to work and audience and got everyone on to the dance floor – even Scott who is not one to dance.” 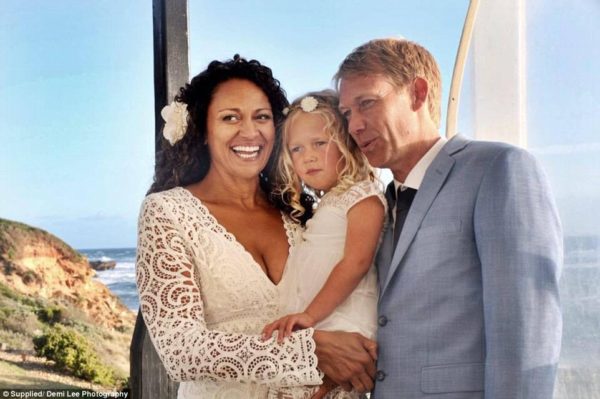