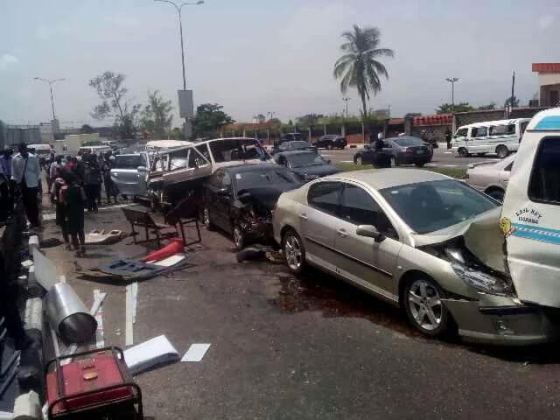 Reports
from twitter show that there have been an auto crash along Ozumba Mbadiwe Way,
Victoria Island Lagos, causing heavy traffic. From the tweets, it is clear that the crashes occurred sometime
around 2 PM, near 1004 Housing Estate on Wednesday afternoon.

It is not clear the
number of casualities involved, but a twitter user tweeted the accident
involved 7 cars.. 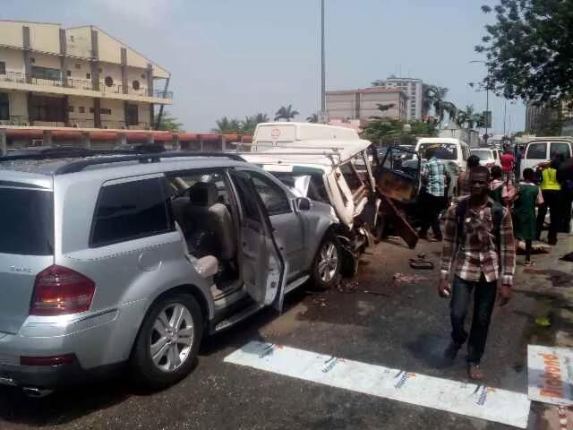 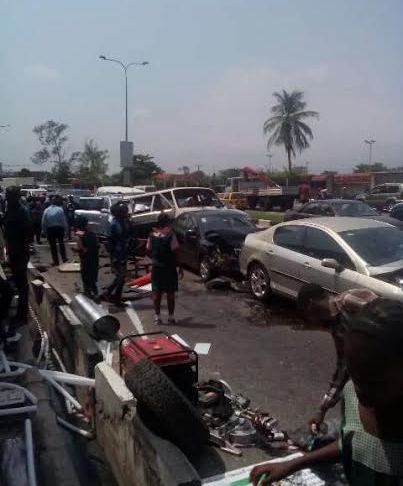