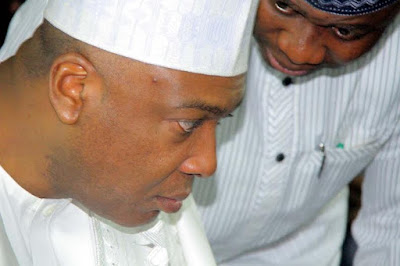 Senate President Bukola Saraki has lost his bid for the Code of Conduct Tribunal to quash the corruption charges filed against him by the Federal government. The Chairman of the Tribunal, Justice Danlami Umar, today struck out an application by Saraki’s counsel, Kanu Agabi, challenging the jurisdiction of the tribunal to continue with his trial.
Conduct Tribunal(CCT) today in Abuja dismissed and threw out an application brought by embattled Senate President Bukola Saraki challenging its jurisdiction to try him.

Mr. Saraki’s lead defense lawyer, Kanu Agabi, had filed a motion seeking to stop and quash the charges of false assets declaration against the senator.

Mr. Agabi had repackaged some of the issues  earlier decided on by the Supreme Court, which had upheld the propriety of Mr. Saraki’s trial. The senator’s lawyer sought to use some technical legal maneuvers to tie the hand of the tribunal.

In his submission, Mr. Agabi argued that the failure of the Code of Conduct Bureau (CCB) to invite Mr. Saraki to confront him with the breaches and non-compliance in his assets declaration form was fatal to the validity of the charges.

The lead prosecution counsel, Rotimi Jacobs, described the defense lawyer’s motion as unfounded, frivolous, absurd and a clear case of abuse of court process. He, therefore, asked the court to dismiss the motion.

Mr. Saraki has hired the services of 80 lawyers, among them, 10 Senior Advocates of Nigeria (SAN), to represent him at the trial. 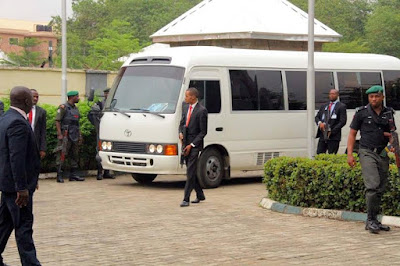 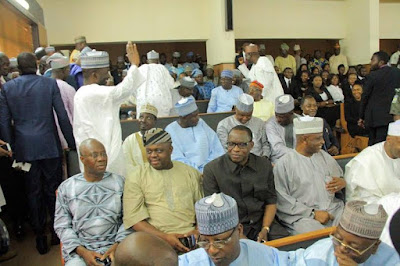 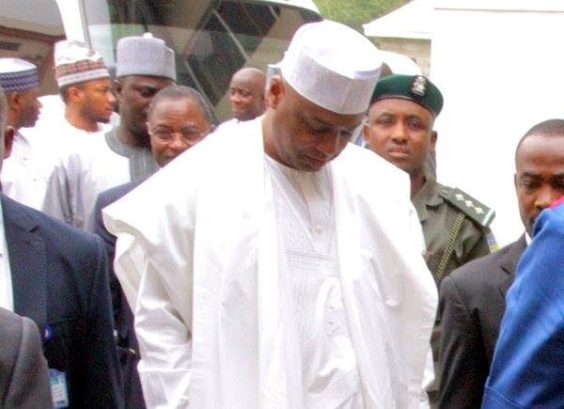 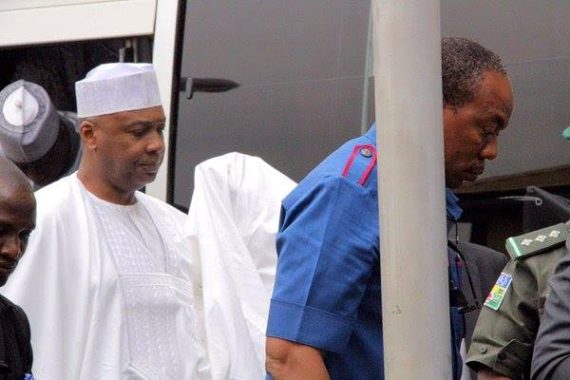 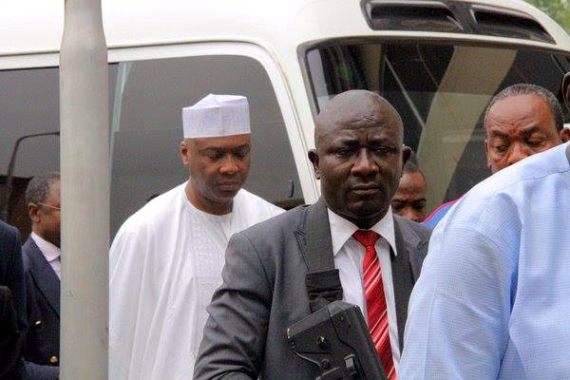 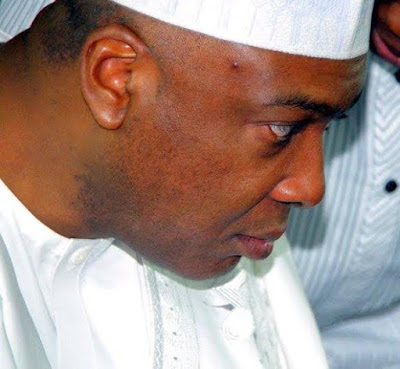