Army Colonel Samaila Inusa was discovered dead yesterday after he was kidnapped on Sunday March 27 in Kaduna. 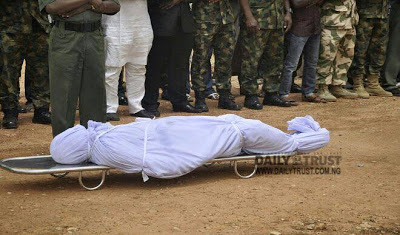 He was been let go today Wednesday 28 March 2016, as indicated by Islamic rituals at Ribadu Cantonment, Kaduna.

An announcement from the Acting Director, Army Public Relations, Colonel Sani Kukasheka Usman, said Colonel Inusa’s body was found in Kaduna, and he was suspected to have been killed on the day he was captured. May his spirit rest in immaculate peace. See more pics after the cut. 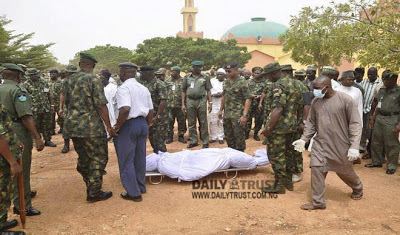 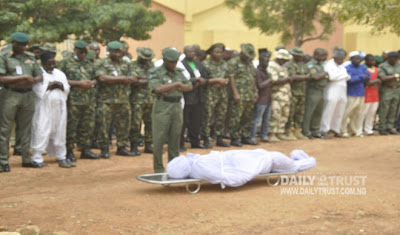 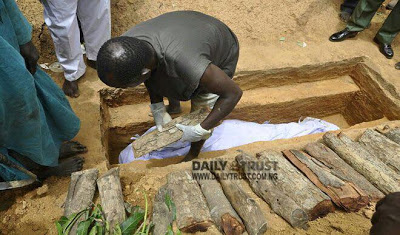