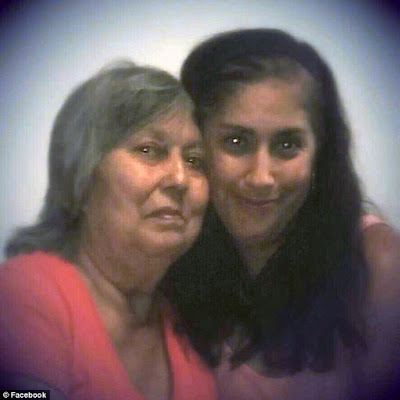 A 48 year old Utah woman, Danielle Marquez-Valle, died in a car crash in southern Utah as she was heading to her mother’s funeral.

A man driving a pickup truck lost control of his truck on Saturday morning and slammed into her pick up which rolled several times. Unfortunately, Danielle was ejected from the passenger seat and  pronounced dead at the scene. 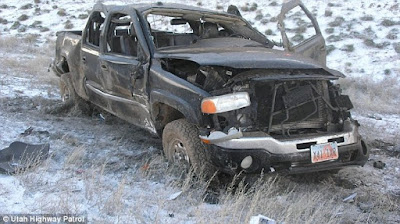 The 48 year old driver of the truck and the 28 year old riding with Danielle were  both taken to the hospital in serious conditions. Police say neither woman was wearing a seat belt.
The road was wet and icy due to a winter storm according to Good 4 Utah. 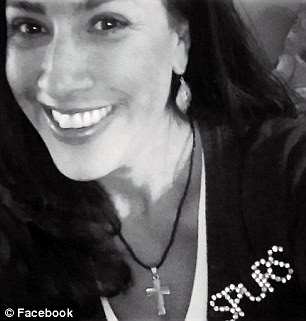 The original plan was for Danielle to have her mum’s ashes with her, but those plans changed and she did not have her mother’s ashes with her at the time of the crash.
The cause of the crash is under investigation.
Shirley Coates, Danielle’s mother, died earlier this month after a long illness at the age of 68.