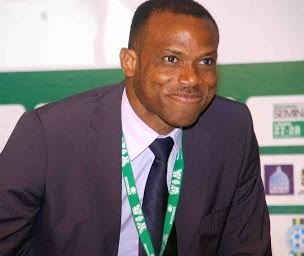 Former Super Eagles player Friday Ekpo, has urged the Super Eagles coach Sunday Oliseh to begin early preparations for the African Cup of Nations qualifier with Egypt next month or risk missing out on the competition as the Pharaoh’s are determined and prepared to qualify from the qualifying group which they are currently topping.Nigeria missed out on the 2015 Afcon and are currently in second place behind Egypt in Group G as both teams are scheduled to face off in March 26 according to the recent dates released by the NFF as confirmed by CAF.Friday Ekpo said:

“The Egyptians are preparing full well and when they come here it is either they pull a draw or win. It wouldn’t be wise to wait until 2 or 3 days before we invite the players. Our players don’t have that kind of strength