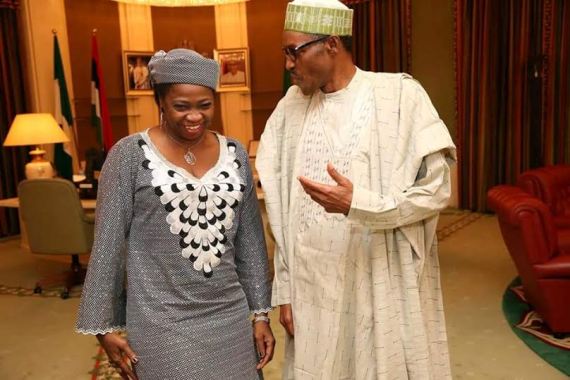 President Muhammadu Buhari on Monday approved the appointment of a former member of the House of Representatives, Hon. Abike Dabiri-Erewa, as Senior Special Assistant on Foreign Affairs and the Diaspora.
She was the Chairman of the House of Representatives Committee on Media and Publicity between 2003 and 2007 and later chaired the House Committee on Diaspora Affairs between 2007 and 2015.
She was at the Presidential Villa on Monday to receive her letter and carry out other necessary documentation.

But no official statement concerning the appointment has been issued as at the time of filing this report.

The former House of Reps member was appointed Senior Special Assistant to the President on Foreign Affairs and Diaspora today. Congrats to her. Another photo after the cut.. 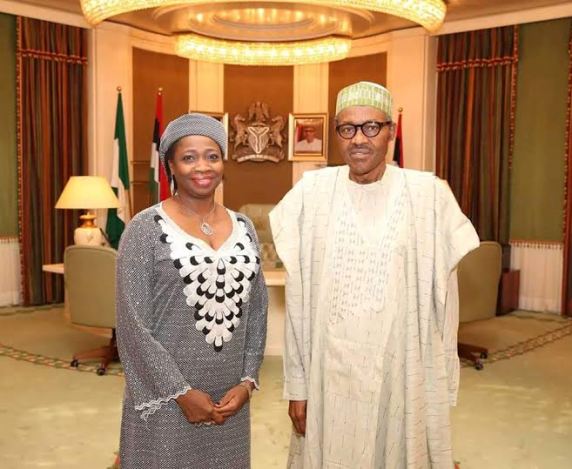