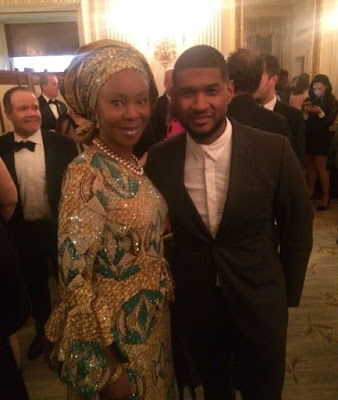 Mrs. Toyin Saraki, wife of the Nigerian Senate President and Founder of the leading maternal and child health NGO – the Wellbeing Foundation Africa, attended the final music concert of the Obama administration, “Smithsonian Salutes Ray Charles: In Performance at the White House,” on the 24th of February at the kind invitation of President Barack Obama and his wife, First Lady Michelle Obama. 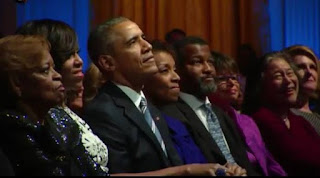 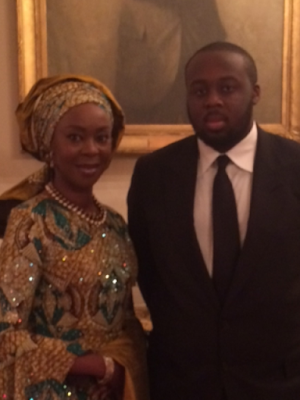 “I am delighted, that during Black History Month, the superlatively inspirational musical tradition of late Ray Charles Robinson, is being honoured so singularly, by current musical greats.”