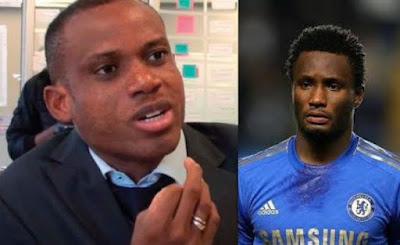 “With the national team, it’s not what you want that matters, it is what will bring us results,”said Oliseh in a radio interview. “If you don’t want to do that, I will play players who want to help us, like I did against Swaziland. My personal opinion is that he should be given a more central defensive role, like (Guus) Hiddink is using him. He should be the umbrella for the two central defenders,” Oliseh said.