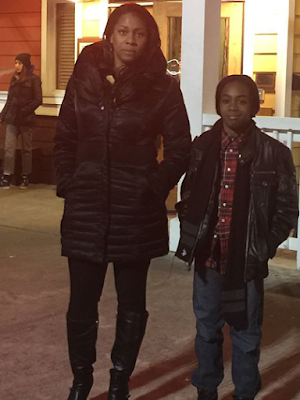 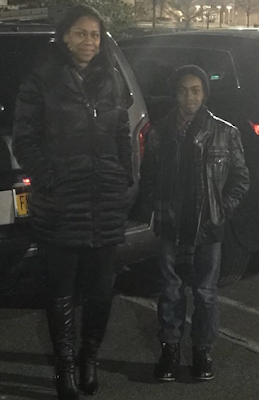 Former Nollywood actress, Regina Askia, had a great time with her kids on Valentine’s Day and shared the photos on her Facebook wall. See more photos after the cut …
Regina Askia-Williams (born Imaobong Regina Askia Usoro, Lagos, Nigeria, 1967) is a Nigerian-born, American-based registered nurse (RN), healthcare and educational activist, television producer, writer, and public speaker, who found fame as an actress and model.
In 1988, Askia-Williams – a former Medical student who had transferred from the University of Calabar to the University of Lagos – was crowned Miss Unilag. That same year, she competed in the MBGN 1988 contest. Though she was the crowds favorite contestant as well as the outgoing Miss Intercontinental, Joan Maynard, she placed second. However, she became titleholder the following year when winner Bianca Onoh resigned. In 1990, Askia-Williams represented Nigeria at Miss Charm International held in Leningrad, Russia, and came second. She also made history by becoming the first Nigerian at Miss International in Japan, where she made an impact with the most outstanding traditional costume.
Askia-Williams also maintained an active interest in supporting medical outreach in Nigeria. In one interview, she described a project she participated in:
The project is an Afro-American project titled Renaissance Network Africa which involves three respectable African doctors on board […] our aim is to bring back Africa’s glory by paving way for the black Americans that believe Africa is their root to have good relationships with Africans in the Diaspora. This avenue will pave way for Africans and Americans of African origin to have good business relationships. It will also make it easy for investments, as this is the only way we can help rebuild the image of the Nigerian home-front.
A graduate of the University of Lagos with a degree in Biology, she recently became a registered nurse, pursuing[not in citation given] studies in the United States at the PhD level.Askia-Williams still works on promoting greater collaboration between Africa and its diaspora with her fashion shows as well as medical missions to Africa. She co-hosts an Internet broadcast discussion program, African Health Dialogues. The program covers such topics as the effectiveness of mobile medical clinics in Africa. Her written articles have also appeared online, and in the “Saturday Clinic” series in the Nigerian newspaper This Day.
Askia-Williams is married to American Rudolph ‘Rudy’ Williams, nephew of Ron Everette and grandson of Fess Williams; together the couple have two children – daughter Teesa Olympia and son Rudolph Junior. Askia-Williams’s other daughter, model Stephanie Hornecker, is from a previous relationship. She currently lives in America with her family, and is now a registered nurse (RN) practising in New York City.
Askia-Williams survived the attack on the World Trade Center on 11 September 2001. She escaped from the building, where she worked at the time, only three months after relocating to New York City with her family.
In 2007, Askia-Williams was among several African women given an award by the Celebrating African Motherhood Organization (CAM) at a gala event in Washington, D.C 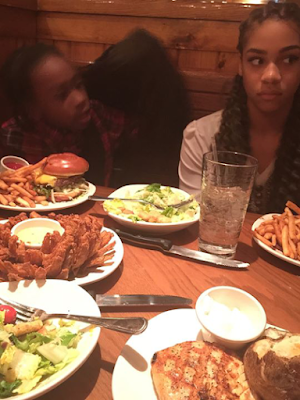 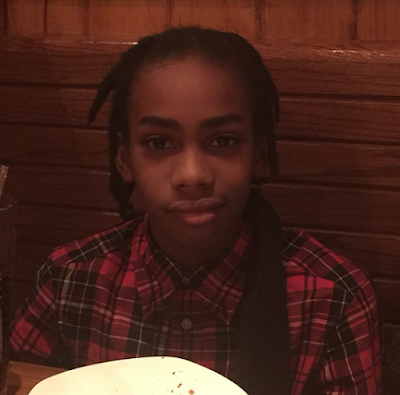 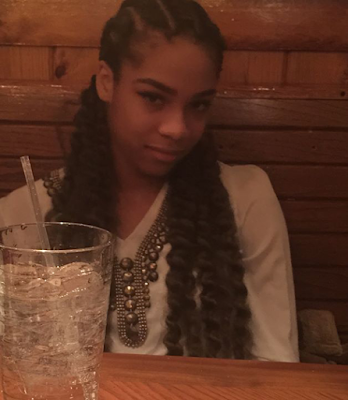 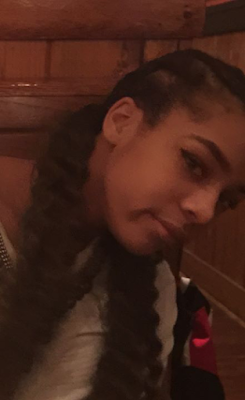 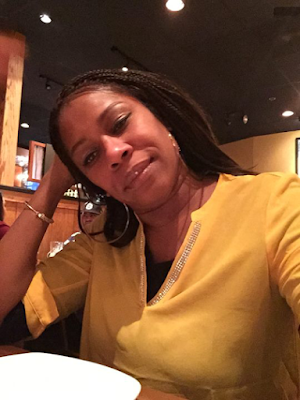 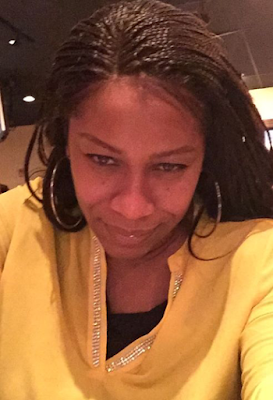 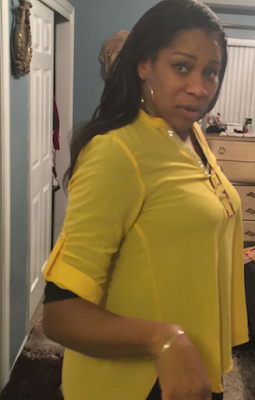