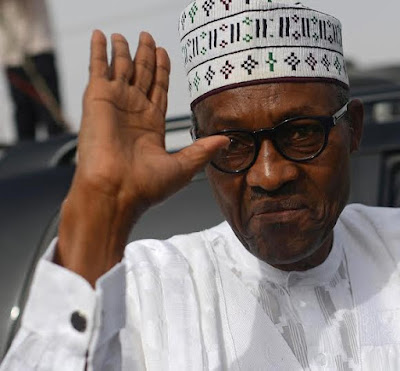 “The Federal Government has disengaged the heads of the six information-related parastatals under the Ministry of Information and Culture. The Minister of Information and Culture, Alhaji Lai Mohammed, announced the disengagement during a meeting he held with the Chief Executives of the Nigerian Television Authority (NTA), Federal Radio Corporation of Nigeria (FRCN), Voice of Nigeria (VON), News Agency of Nigeria (NAN), Nigerian Broadcasting Commission (NBC) and the National Orientation Agency (NOA) on Monday . The Minister directed the disengaged Chief Executives to hand over to the most senior officials in their various establishments. He thanked them for their service to the nation and wished them the best of luck in their future endeavours. The affected Chief Executives are the Directors-General of NTA, Mr. Sola Omole, FRCN (Mr. Ladan Salihu), VON (Mr Sam Worlu), NOA (Mr. Mike Omeri), NBC (Mr. Emeka Mba) and the Managing Director of NAN (Mr. Ima Niboro).