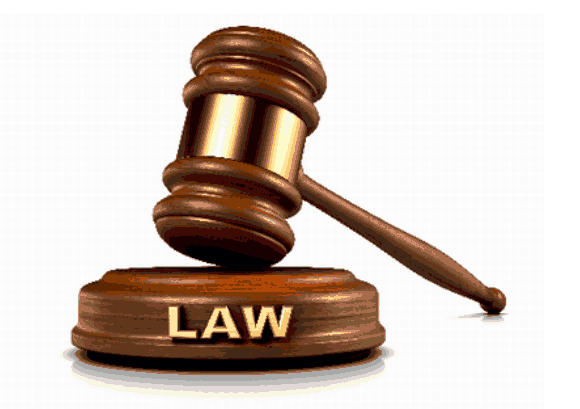 The Supreme Court on Tuesday affirmed the elections Ifeanyi Okowa, Abiola Ajimobi and Ibrahim Geidam as governors of Delta, Oyo and Yobe states respectively.
‎The seven-man bench of the court in separate unanimous judgments dismissed all the appeals challenging the elections of the three governors.
The appeal against Okowa’s election was filed by Olorogun O’ tega Emerhor, and his Labour Party counterpart, Chief Great Ogboru.
While the appeal against Ajimobi’s election was filed by ‎Rashidi Ladoja of the Accord Party, that of Geidam was being challenged by Adamu Waziri of the Peoples Democratic Party.
Justice Mary Peter-Odili who delivered the lead judgment with respect to the Yobe appeal ‎said she would give her reasons on February 15.
“I have reviewed the records in this appeal and the briefs filed by the parties. I find no merit in the appeal and I hereby dismiss it,” Justice Peter-Odili held with respect to the Yobe case.
Justice Clara Bata Ogunbiyi who delivered the lead judgment in the case of Oyo, also held “I have read all the processes filed in this appeal. I have also considered all the arguments by parties. I dismissed the appeal.”
She also promised to give reasons for here judgment on February 15.
Justice Musa Dattijo Muhammed who read the court’s judgment in one of the appeals on Delta governorship election also indicated that she would give her reasons February 15.
The governorship election petitions tribunal and the Court of Appeal had affirmed the elections of the three governors.
Advertisements