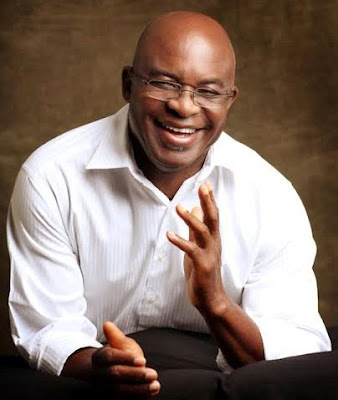 The Independent National Electoral Commission (INEC) has declared David Mark winner of the Benue South Senatorial re-run. The former Senate President garnered a total of 84,192 votes, to beat his main contender, Daniel Onjeh of the All Progressives Congress (APC) with 71,621 votes.
The returning Officer of the electoral body, Mr Ishaq Eneji, while declaring the result, said that Senator Mark met all the requirements during the conduct of the poll, having majority of the total vote cast.
Responding to the victory and call for supplementary election in the cancelled polling units, Senator Mark said that his election reflected the will of the people. 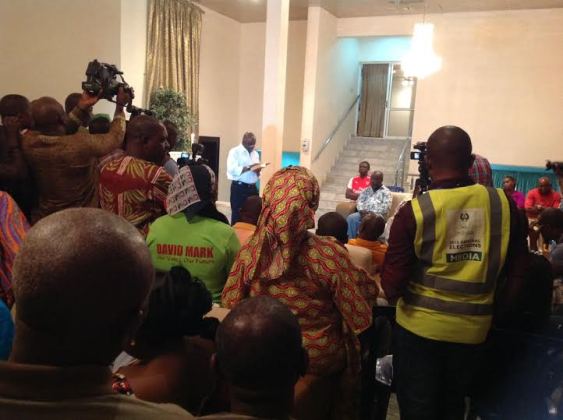 Following David Mark’s declaration as winner of the Benue South Senatorial re-run, a Mass service was held this morning at the former Senate President’s residence to celebrate his victory. 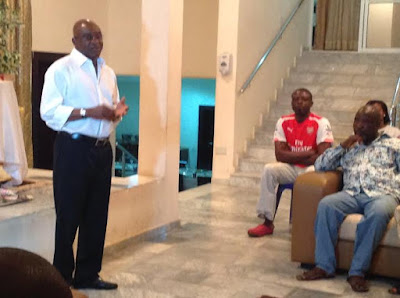 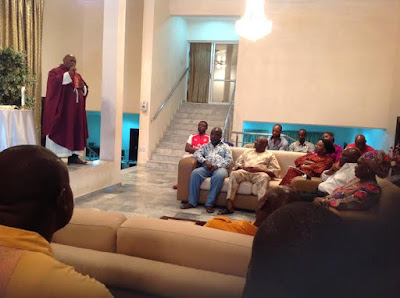 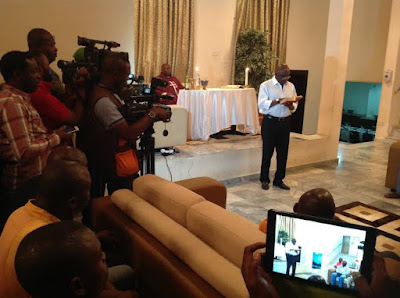 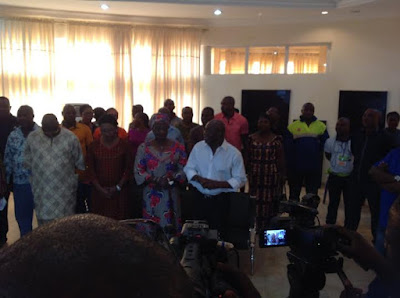 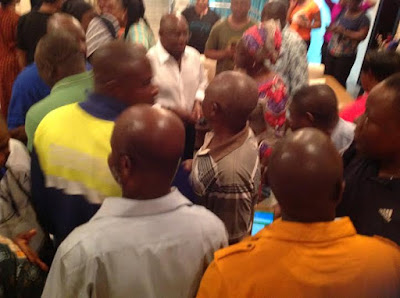 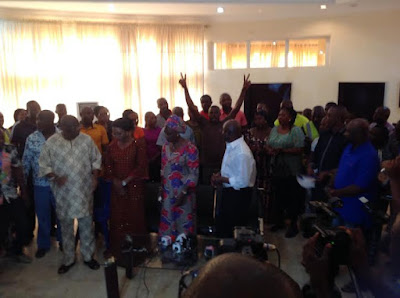