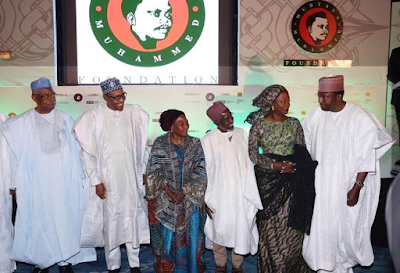 Pres. Buhari attended and gave a speech at the Murtala Muhammed’s 40th Memorial Lecture, which held yesterday at the Transcorp Hilton, Abuja. Buhari was also pictured discussing with the wife of Late Murtala Muhammed, Mrs. Ajoke Muhammed during the event. See more photos after the cut…

Muhammed was born Murtala Rufai Muhammed (he changed his name from Rufai to Ramat when he became Head of State) in Kano on November 8, 1938 into the Gynawa clan of the Fulani and attended Barewa College Zaria where he was classmates with officers such as Muhammed Shuwa. Muhammed joined the Nigerian Army in 1958 and was enrolled at the Regular Officers Special Training School in Teshie, Ghana where one of his instructors in military tactics and military law was Emeka Ojukwu, then a Nigerian officer on secondment to the Officer Training School. Muhammed received his officer training at Royal Military Academy Sandhurst, UK as a regular combatant and underwent subsequent courses in Signals. He was commissioned as a 2nd Lieutenant in 1961 and was posted to Congo where he served with the United Nations Peacekeeping Force. Upon his return from the Congo in 1962 he was appointed Aide-de-camp to the Administrator of the Western Region, Moses Majekodunmi

Muhammed opposed the regime of Johnson Aguiyi-Ironsi which took power after a coup d’etat on January 15, 1966. Aguiyi-Ironsi, as GOC of the Nigerian Army, brought normality back to the nation by imprisoning the coup makers and intimidating the federal cabinet into handing over the helms of government to him. However, Many northerners saw this and the reluctance of Ironsi to prosecute the coup leaders, and the fact that the army was purportedly giving exceptional privileges to the coupist as an indication of Ironsi’s support for the killings. Consequently, northern politicians and civil servants mounted pressure upon northern officers such as Muhammed to avenge the coup. In the night of July 29, 1966, northern soldiers at Abeokuta barracks mutinied, thus precipitating a counter-coup, which may very well have been in the planning stages. The counter-coup led to the installation of Lieutenant-ColonelYakubu Gowon as Supreme Commander of the Nigerian Armed Forces, despite the intransigence of Muhammed who wanted the role of Supreme Commander for himself. However, as Gowon was militarily his senior, and finding a lack of support from the British and American advisors, he caved in. Gowon rewarded him by confirming his ranking (he had been an acting Lt. Colonel till then) and his appointment (Inspector of Signals

Nigerian civil war and role in the Asaba Massacre

During the Nigerian Civil War, Muhammed was General Officer Commanding (GOC) of the Nigerian Army’s 2nd Division. This division was responsible for the legendary beating back of the Biafran Army from the midwestern region, as well as crossing the River Niger and linking up with the 1st Division, which was marching down from Nsukka and Enugu. Lieutenant Ishola Williams, an officer who served under then Colonel Muhammed alleged that Muhammed ordered the summary execution of Biafran prisoners of war.Professors Bird and Ottanelli in a study titled “The History and Legacy of the Asaba, Nigeria, Massacres” document the mass murder of civilians (often referred to as the Asaba Massacre) by troops of the 2nd Division under Colonel Murtala Muhammed.
Muhammed’s encounter with disaster during the war happened shortly after, as he attempted to cross the River Niger to Biafra. Despite the recommendation of his superiors at Army Headquarters in Lagos that he wait for the bridge, which had been blown up by the retreating Biafran forces, to be rebuilt, he insisted on a riverine crossing. Twice he was beaten back, but he steadfastly kept resolve and finally made it through on his third attempt. Shortly after this, Muhammed fed up with reprimands from Army HQ, decided to quit his command and left for an extended holiday in the United Kingdom, but not before threatening to resign his commission. His historic military feats during the war won him National acclaim and respect even from his adversaries

On July 30, 1975, Brigadier (later General) Muhammed was made head of state, when General Gowon was overthrown while at an Organization of African Unity (OAU) summit in Kampala, Uganda. Brigadiers Obasanjo (later Lt.General) and Danjuma (later Lt.General) were appointed as Chief of Staff, Supreme HQ and Chief of Army Staff, respectively.In the coup d’état that brought him to power he introduced the phrases “Fellow Nigerians” and “with immediate effect” to the national lexicon. In a short time, Murtala Muhammed’s policies won him broad popular support, and his decisiveness elevated him to the status of a folk hero.
One of his first acts was to scrap the 1973 census, which was weighted in favor of the north, and to revert to the 1963 count for official purposes. Murtala Muhammad removed top federal and state officials to break links with the Gowon regime and to restore public confidence in the federal government. More than 10,000 public officials and employees were dismissed without benefits, on account of age, health, incompetence, or malpractice. The purge affected the civil service, judiciary, police and armed forces, diplomatic service, public corporations, and universities. Some officials were brought to trial on charges of corruption. He also began the demobilization of 100,000 troops from the swollen ranks of the armed forces.
Twelve of the 25 ministerial posts on the new Federal Executive Council went to civilians, but the cabinet was secondary to the executive Supreme Military Council. Muhammad imposed the authority of the federal government in areas formerly reserved for the states, restricting the latitude exercised by state governments and their governors in determining and executing policy. Newly appointed military governors of the states were not given seats on the Supreme Military Council, but instead were expected to administer federal policies handed down by Muhammad through the military council. The federal government took over the operation of the country’s two largest newspapers, made broadcasting a federal monopoly, and brought remaining state-run universities under federal control.
Murtala Muhammad initiated a comprehensive review of the Third National Development Plan. Singling out inflation as the greatest danger to the economy, he was determined to reduce the money supply that had been swollen by government expenditures on public works. Muhammad also announced that his government would encourage the rapid expansion of the private sector into areas dominated by public corporations. He reappraised foreign policy, stressing a “Nigeria first” orientation in line with OPEC price guidelines that was to the disadvantage of other African countries. Nigeria became “neutral” rather than “nonaligned” in international affairs. The shift in orientation became apparent with respect to Angola. Nigeria had worked with the OAU to bring about a negotiated reconciliation of the warring factions in the former Portuguese colony, but late in 1975 Murtala Muhammad announced Nigeria’s support for the Soviet-backed Popular Movement for the Liberation of Angola, citing South Africa’s armed intervention on the side of the rival National Union for the Total Independence of Angola (UNITA). The realignment strained relations with the United States, which argued for the withdrawal of Cuban troops and Soviet advisers from Angola. In October the Nigerian Air Force took delivery of Soviet-built aircraft that had been ordered under Gowon.

Murtala Muhammed was killed, aged 37, along with his Aide-De-Camp (ADC), Lieutenant Akintunde Akinsehinwa in his black Mercedes Benz saloon car on, February 13, 1976 in an abortive coup attempt led by Lt. Col Buka Suka Dimka, when his car was ambushed while en route his office at Dodan Barracks, Lagos. The only visible sign of protection was a pistol carried by his orderly, therefore making his assassination an easy task. He was succeeded by the Chief of Staff, Supreme HQ Olusegun Obasanjo, who completed his plan of an orderly transfer to civilian rule by handing power to Shehu Shagari on October 1, 1979. Today, his portrait adorns the 20 Naira note and Murtala Muhammed International Airport in Lagos is named in his honor. 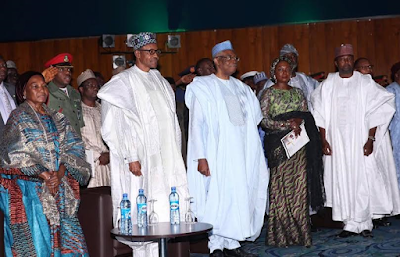 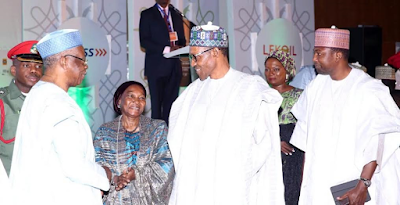 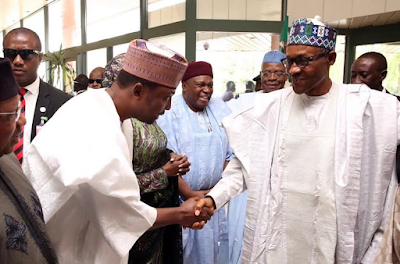 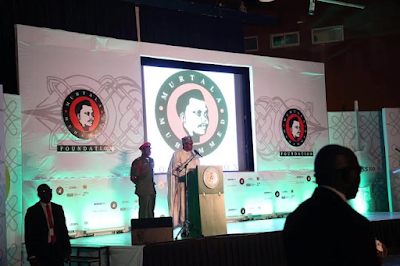 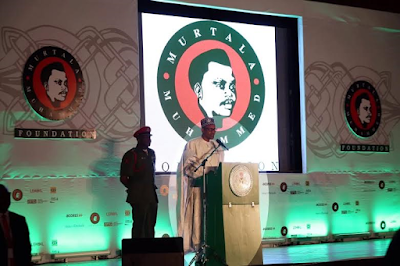 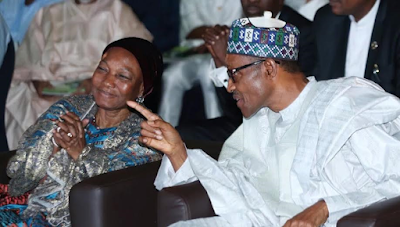 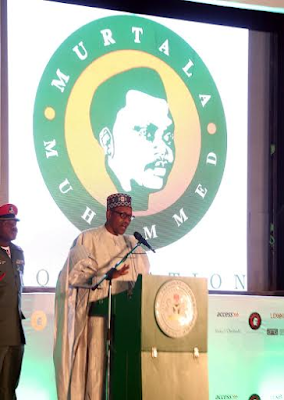