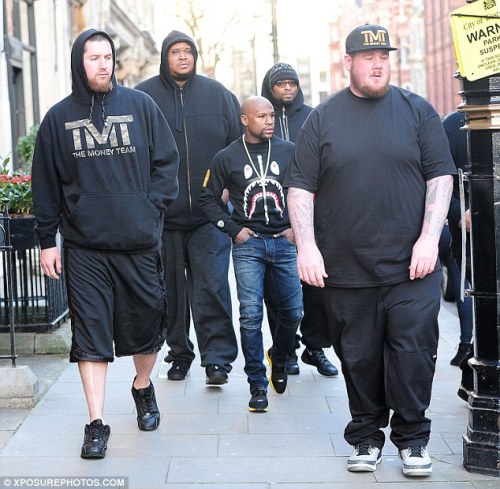 Floyd Mayweather and his bodyguards..lol…is just funny to look at. The small statued boxer who is worth about $300million, surrounds himself with four heavy set bodyguards who dwarf him. His security squad was pictured accompany the 5’6′ multimillionaire on a luxury shopping spree in London on this week. See more photos after the cut…

Floyd Joy Mayweather, Jr. (born Floyd Joy Sinclair; February 24, 1977) is an American retired professional boxer. Undefeated as a professional and a five-division world champion, Mayweather won twelve world titles and the lineal championship in four different weight classes (twice in the welterweight division). He is a two-time winner of the Ring magazine Fighter of the Year award (1998 and 2007); a two-time winner of the Boxing Writers Association of America (BWAA) Fighter of the Year award (2007 and 2013); and a six-time winner of the Best Fighter ESPY Award (2007, 2008, 2010, 2012, 2013, and 2014). BoxRec currently rates Mayweather as the fifth greatest pound for pound fighter of all time, and the greatest pound for pound welterweight of all time.

Many sporting news and boxing websites rated Mayweather as the best pound for pound boxer in the world twice in a span of ten years, including The Ring, Sports Illustrated, ESPN, BoxRec, Fox Sports, and Yahoo! Sports. Mayweather topped the Forbes and Sports Illustrated lists of the 50 highest-paid athletes of 2012 and 2013, and the Forbes list again in 2014 and 2015, listing him as the highest paid athlete in the world. In 2007, He founded Mayweather Promotions, his own boxing promotional firm after defecting from Bob Arum’s Top Rank. 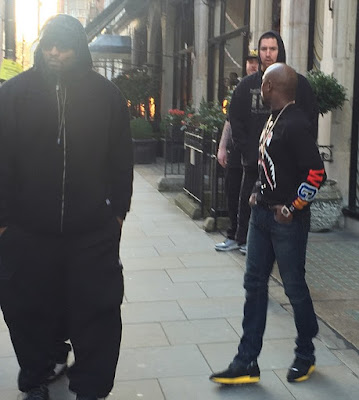 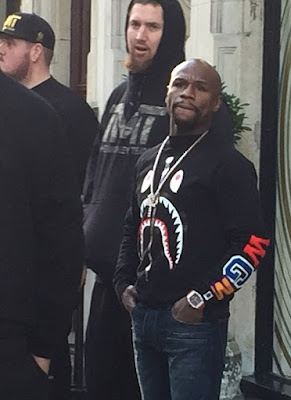 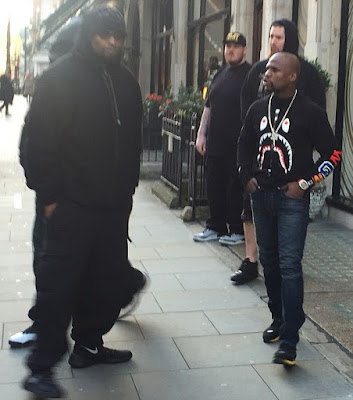 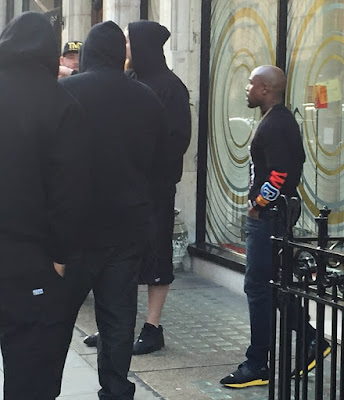 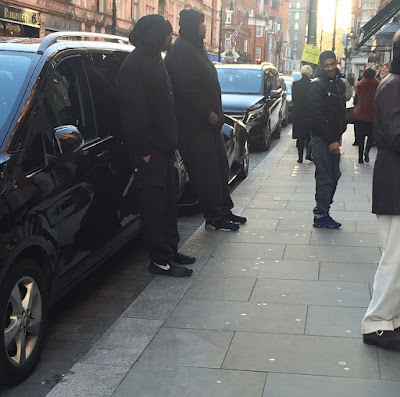 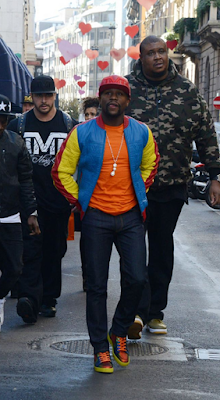 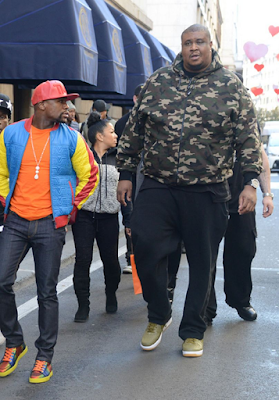 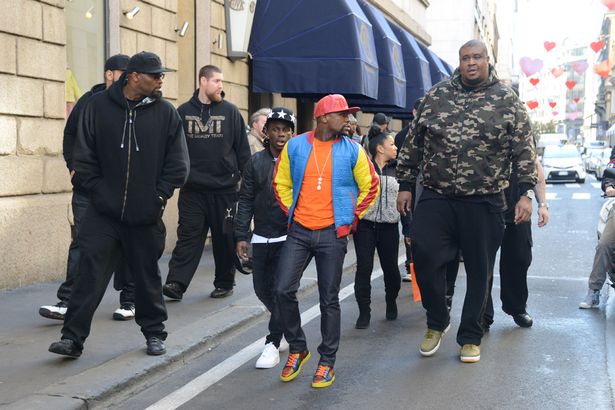